In Fall 2020 the Mike Curb College of Arts, Media, and Communication welcomes four new faculty members. Performance studies specialist Jenna M. Delgado and communication technologies expert Lin “Veronica” Sun both join the Department of Communication Studies as assistant professors. Communication Studies chair Aimee Carrillo Rowe says, “We are thrilled for these new colleagues to bring their expertise to our students, and to contribute to our thriving research and community programs.” She adds that Delgado and Sun will bring fresh insights to the department and will be instrumental in designing curriculum and building capacity in their specialty areas.

The Department of Music has appointed jazz drummer and classical percussionist Tina Raymond as Director of Jazz Studies and tenor and vocal scholar Hugo Vera as Director of Vocal Arts and Opera. Music chair John Roscigno notes, “Tina Raymond brings to CSUN a tremendous versatility as a performing artist, teacher, conductor, and administrator. Her background in both the jazz and classical idioms shows a depth of musical knowledge and expertise that will add to what is already an outstanding music faculty.” Of Vera, Roscigno says, “His wealth of experience as a teacher and performer of the highest caliber with the Metropolitan Opera adds to the CSUN family a leader who will help uphold the great tradition of the vocal arts area at our school.” 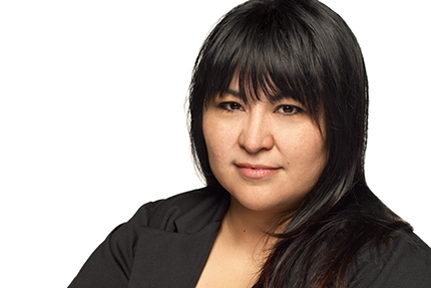 Jenna M. Delgado has been a community-based artist and activist since 1991, when she joined a Los Angeles–based HIV education theater ensemble as an actor and peer educator. She later served as a social services trainer educating medical caregivers about sociocultural issues relevant to the HIV crisis, and worked as a dialogue facilitator in educational, conflict, and activist settings. In her current work she collaborates with nonprofit organizations and grassroots collectives on community art projects emphasizing lived experience and social justice. Her research in community practice critically analyzes negotiations of subjectivity, process pedagogies, and aesthetic hierarchies while theorizing relationships between institutional power, disciplinary authority, and notions of efficacy.

Delgado received her Ph.D. from the Department of World Arts and Cultures/Dance at UCLA, where she also worked with the Art & Global Health Center on project development and curriculum design for art-based health interventions. 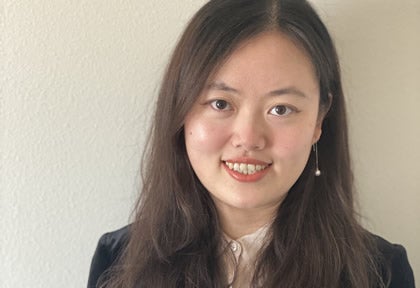 Born and raised in China, Lin “Veronica” Sun is a communication technologies scholar whose research investigates critical roles of digital technology in forming online communities and organizing collective action. Her current project explores cyber-nationalism in contemporary China and ways in which online actors perform grassroots connective actions that creatively negotiate state agendas and reinforce nationalism as an overriding moral standard. The work engages critical debates on the nature of online activism, critical technology studies, and theories of the public sphere. 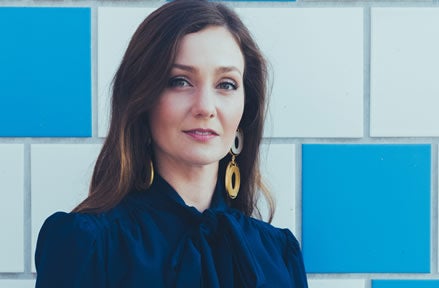 Raymond earned an MFA in jazz studies at California Institute of the Arts after having received her B.M. in classical percussion and jazz studies at the University of Cincinnati College-Conservatory of Music. She studied African Ewe music with Ghanaian chief Alfred Ladzekpo, classical percussion with the members of Percussion Group Cincinnati, and jazz drum set with Joe LaBarbera, Jeff Hamilton, Art Gore, and the late John Von Ohlen. 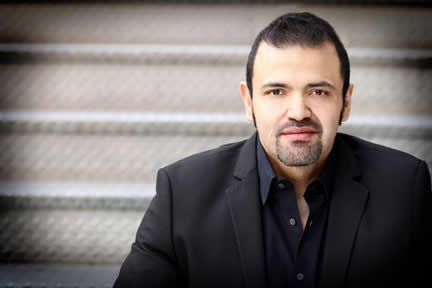 A native Texan, tenor Hugo Vera has performed 45 roles and more than 50 large choral orchestral works with distinguished companies throughout the United States. Vera spent seven seasons on the Metropolitan Opera roster and has appeared with dozens of additional companies in seasonal and festival productions while remaining active as a recitalist and clinician. Vera is featured on world premiere recordings and broadcasts, most recently recording the 2020 release Romances & Poems of Sergey Ivanovf Tanayev with an elite ensemble for the Centaur Records label. He has served as music faculty at Presbyterian College, the University of Kansas, the Midwest Summer Music Institute, and New York University’s Tisch and Steinhardt programs. He continues as artistic director of Italy’s Vocal Academy of Orvieto and Kansas’s Lawrence Opera Theatre.