Laboratory courses and faculty-mentored student research in the Genetics and Development area use approaches from cell biology, classical and molecular genetics, evolutionary biology, recombinant DNA technology, and bioinformatics, to provide training in biological techniques used in medicine, pharmaceutical industry, biotechnology, and biomedical science research. Many model systems are used that provide insight into how genetics and development play a role in all living systems. Our program attracts external funding from NIH, NSF, CIRM, and CSUPERB, and prepares baccalaureate and M.S. graduates for medical, dental, pharmacy, genetic counseling and other professional schools, as well as careers in teaching, research, and biotechnology. Many of our alumni continue their training in Ph.D. programs that focus on stem cells, genome sciences, systems biology, molecular genetics and cancer therapy. 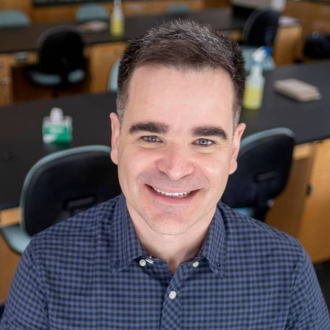 My research focuses on characterizing natural selection in humans. Natural selection is involved in processes such as resistance against pathogens, adaptation to extreme environmental conditions, and inherited diseases. To study these phenomena, I use a combination of computational techniques and genome data analysis (from present-day and ancient human populations). The lab has currently three main areas of investigation:

Anthropological genetics: We combine computational techniques with genome data analysis to reconstruct the evolutionary history of humans and pathogens. 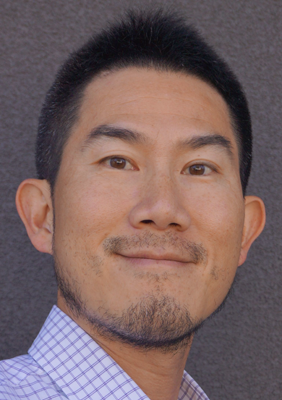 Nematodes are ideal candidates for the study of development and behavior in the context of ecology because they are ubiquitous, small organisms that occupy most of the Earth’s known ecological niches: soil, animals, and plants. Unlike most animals, nematodes are easy to culture and readily “domesticated” in the lab for analyses at the genetic, cellular, and organismal levels. My work primarily involves the use of the nematode model Pristionchus pacificus, which has been used to study the evolution of developmental processes in a comparative context using genetics and molecular biology. P. pacificus is  maturing as a genetic study system. In general, Pristionchus species are free-living nematodes associated with beetles, and all are easily obtained from the wild as well as maintained and freeze stocked in the lab. Pristionchus nematodes maintain specific insect interactions by intercepting the intra-species communications of their host insects, and natural variation in chemosensation can be analyzed in P. pacificus populations since instinctive chemosensory behaviors are often developmentally determined. Currently, there is no known interspecies pheromone receptors known in nematodes, so we are particularly keen on finding out what receptors P. pacificus uses to detect the pheromone of one of its hosts, the oriental beetle. My ultimate goal is to understand the specific developmental and genetic nature of Pristionchus attraction to beetles compounds from the molecular to the population level. 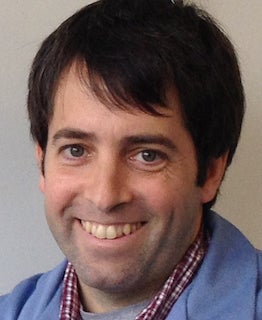 I am interested in the genetic mechanisms that control fate decisions in stem cells. Stem cells are defined by their capacity to undergo "self-renewing" divisions, generating a new copy of themselves and a sister that will differentiate to carry out a specific function within the organism. We have a fair understanding of genes that keep stem cells in their undifferentiated state, as well as those that underlie differentiation. But we are comparatively far from understanding how stem cells choose between these two fates. Why care about any of this? Because a wide range of health problems originate from defects in stem cell behavior. When stem cells can't differentiate, they accumulate exponentially and form a tumor, whereas stem cells that can't divide could underlie aging in organ function. A better understanding of the genetic wiring that controls stem cells will help us devise new and better medical treatments to a host of diseases. In my laboratory, we use fruit flies to explore this important question. Using experimental genetics, micrsocopy and bioinformatic modeling, we are trying to identify the genes that control stem cells in a living organism. Since many pathways controlling fly stem cells appeared to have been conserved during evolution, we ultimately hope that our work will reveal genes that are critical in our own stem cells. 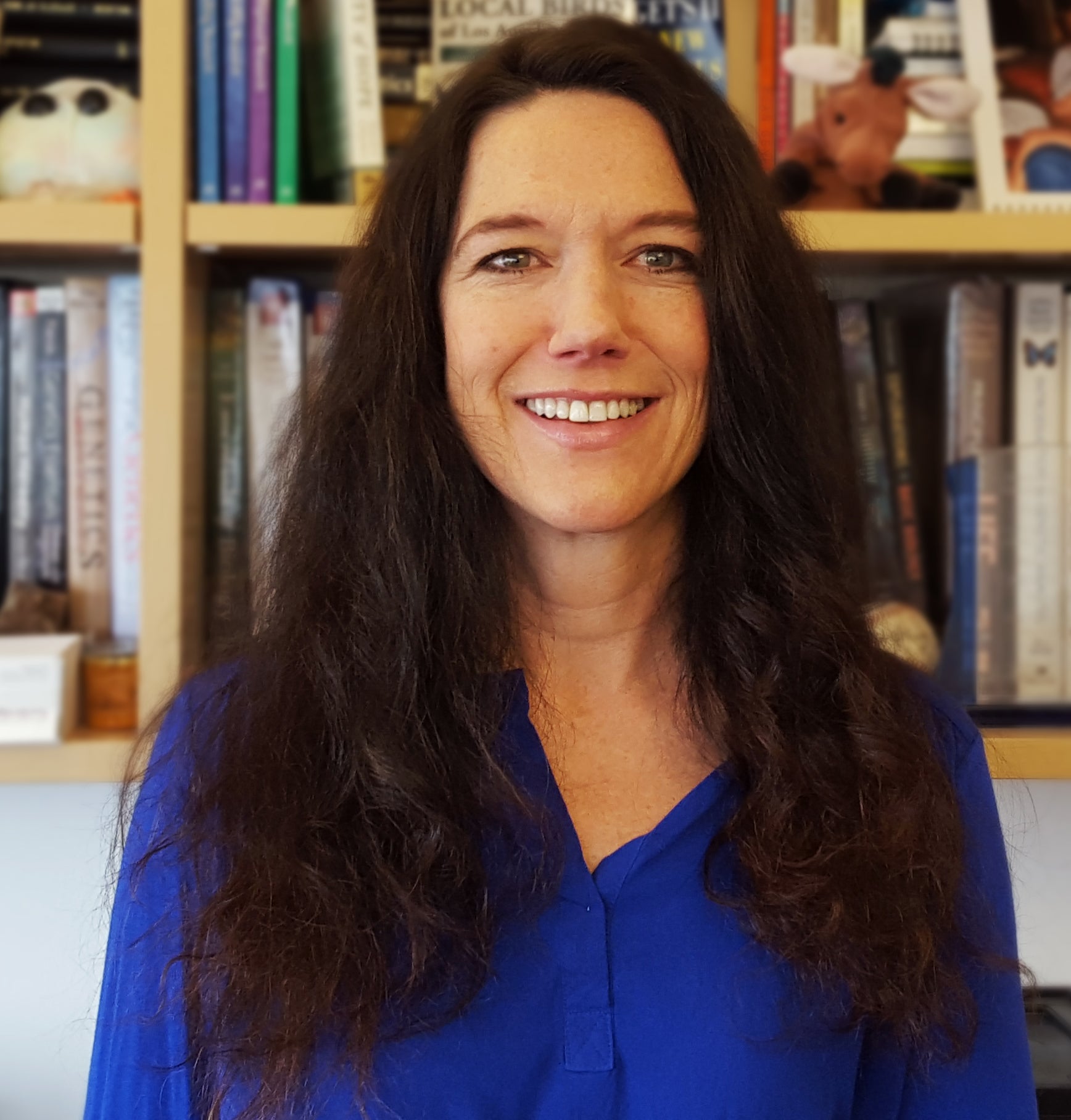 My research program focuses on gene regulation or the process of how genes are turned on and off. Controlling when and where genes are turned on and off is critical for normal cell function. Without this strict control of gene expression, organisms would not develop properly or be able to sustain life. The study of gene regulation is a fundamental part of the search for more effective treatments for a wide range of diseases including heart disease, diabetes, autoimmune disorders, and cancer. Using standard molecular biology techniques, we dissect both the genetic factors and the epigenetic factors affecting the expression of several different gene promoters. Genetic factors involved in gene regulation include transcriptional activators and repressors whose interaction with gene promoters and enhancers are dictated by the DNA sequence, or changes in DNA sequence that occur through mutations. Epigenetic factors involved in gene regulation consist of chemical modifications to the DNA, like CpG methylation, and modifications to the chromatin, like histone acetylation, but do not involve DNA sequence changes. 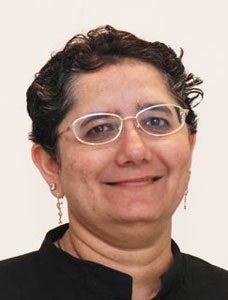 My primary interest is in understanding how cells die. There are multiple forms of cell death; the one I am most interested in is called "apoptosis" or "programmed cell death". It is a form of cellular suicide, where the dying cell activates within itself a series of well-orchestrated events including activation and repression of precise sets of genes, which modulate the execution. This basic process holds the key to normal body function, health and disease. Apoptosis has been shown to play a role in several physiological processes, including development, normal tissue turnover, immune cell selection, and reproduction. Excessive apoptosis, or a defect in the process has been implicated in diseases such as neurodegenerative disorders like Alzheimers, autoimmune disorders, and cancer. My long-term goal is to understand the early genetic triggers of apoptosis and to use this information to design therapeutic strategies to alleviate or overcome human diseases, particularly cancer and bone disease.

My research investigates two things we can all relate to: stress (!) and sleep (zzz...). We study the molecular genetics of stress responses and sleep regulation using the nematode worm C. elegans. This model organism has a very simple nervous system (only 302 neurons) yet it displays many complex behaviors. Further, the signaling pathways regulating some of these behaviors appear to be deeply conserved, and hence studies in the worm have the potential to shed light on behavioral regulation within more complex nervous systems. The major focus of the lab right now is to investigate how these animals respond behaviorally to stress. We have recently found that in response to a wide range of stressful situations, C. elegans will go to sleep, using the EGF signaling pathway and the sleep-inducing ALA neuron. We hypothesize that sleep helps them cope with proteotoxic stress (protein misfolding). Very exciting! 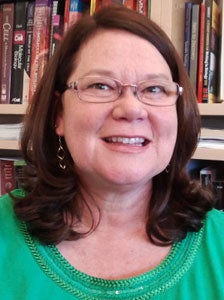