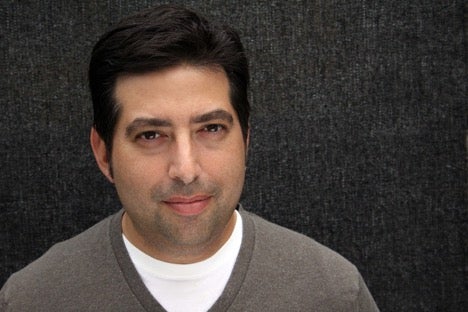 Tod Goldberg is the author of over a dozen books, including the novels Gangsterland (Counterpoint), currently a finalist for the Hammett Prize, Living Dead Girl (Soho Press), a finalist for the Los Angeles Times Book Prize, Fake Liar Cheat (Pocket Books/MTV), and the popular Burn Notice series, including The Fix, The End Game, The Giveaway, The Reformed and The Bad Beat (Penguin), and the short story collections Simplify (OV Books), a 2006 finalist for the SCIBA Award for Fiction and winner of the Other Voices Short Story Collection Prize and Other Resort Cities (OV Books). His short fiction has appeared in numerous journals and anthologies. His essays, journalism, and criticism have appeared in numerous publications, including the Los Angeles Times,  Los Angeles Review of Books, Wall Street Journal, Las Vegas Weekly, E!, and Jewcy, among many others, and have earned five Nevada Press Association Awards for excellence. His essay “When They Let Them Bleed” was recently selected for Best American Essays 2013.

Sponsored by the College of Humanities and the Department of English
California State University, Northridge