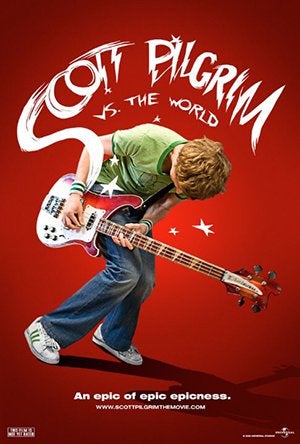 Comics on Screen is organized by Prof. Frances Gateward (CTVA) and Prof. Charles Hatfield (English). This biweekly screening series consists of films based on comics in several genres. Each film will be introduced by a CSUN professor or other scholar, who will offer insight into how the film adapts its source material in comics while also achieving its own distinctive qualities as a film. Each screening will take place in the Armer Theater, CSUN’s state-of-the-art, 130-seat movie theater in Manzanita Hall.

Students and teachers taking courses in film, popular culture, media, adaptation, and of course comics are especially encouraged to attend—and please recommend this series to your students, friends, and colleagues!