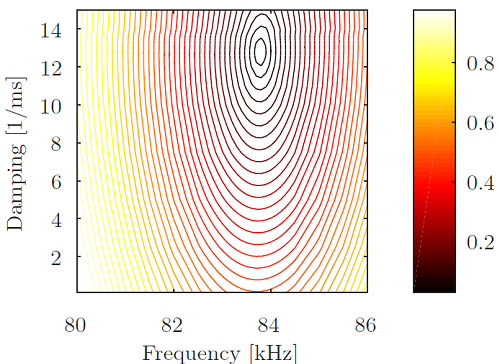 Within this project a new semi-analytical technique for estimating the energy loss in a resonator mounted on a plate substrate has been developed. Resonator energy loss due to interaction with its substrate (so called “anchor loss”) has been widely studied, but most treatments have assumed a semi-infinite medium due to the small dimensions of the resonator compared to the substrate thickness. Recent high quality factor resonators, though, typically have resonant frequencies up to several hundred kilohertz and in these cases, due to the wavelengths involved, the substrate is more accurately treated as a plate.  Our approach modeled the resonator and plate together by using FEA in conjunction with the analytical expressions for the propagating, non-propagating and evanescent Lamb waves. 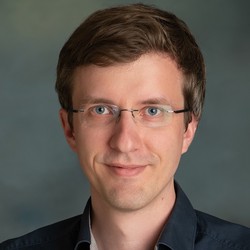