Institute for Community Health and Wellbeing

HWB is a collaborative of campus and community members committed to enhancing the health and wellbeing of individuals, families, organizations and communities within Cal State Northridge’s service region. The primary mission of HWB is to foster healthful living through community and campus partnerships. 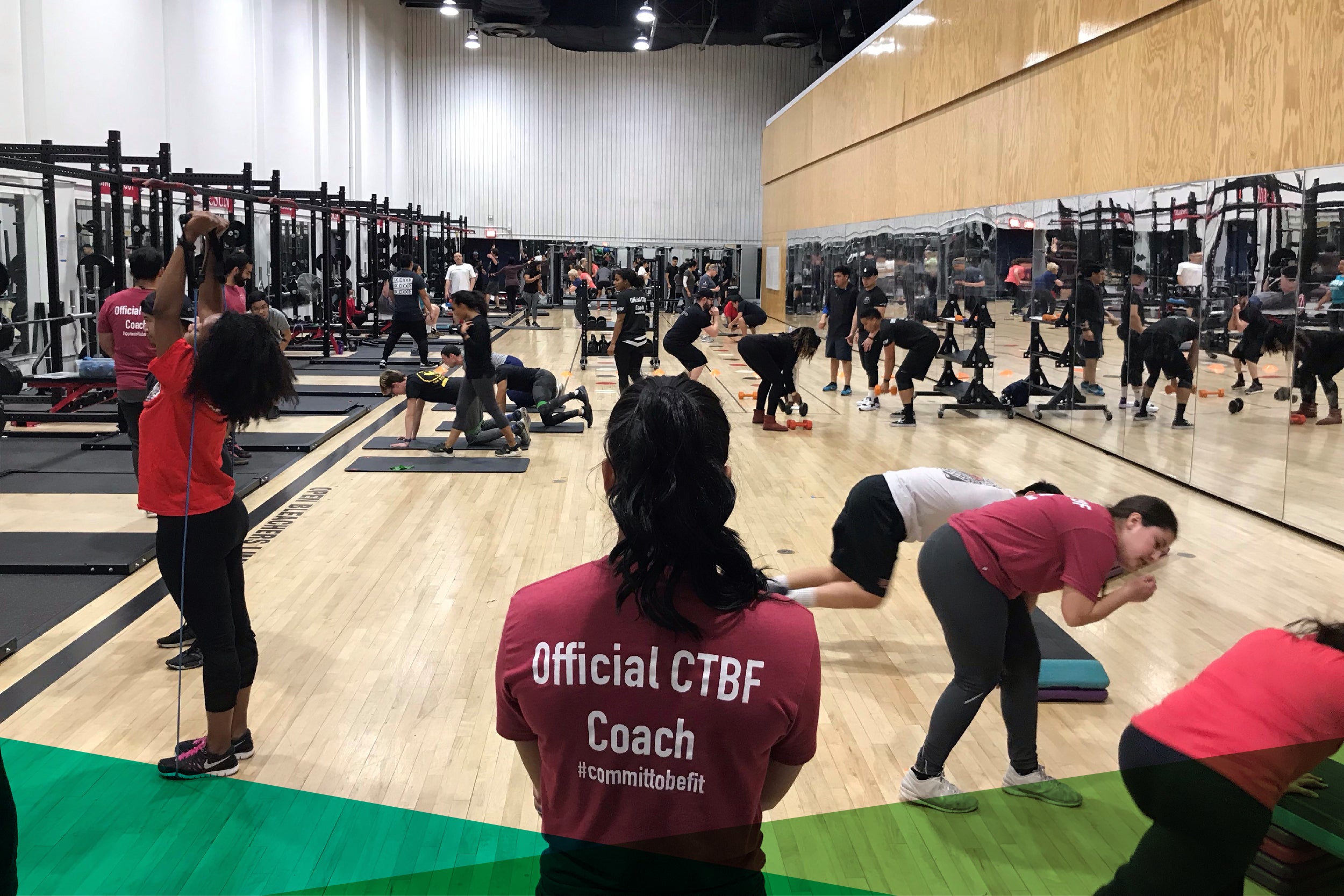 Commit To Be Fit 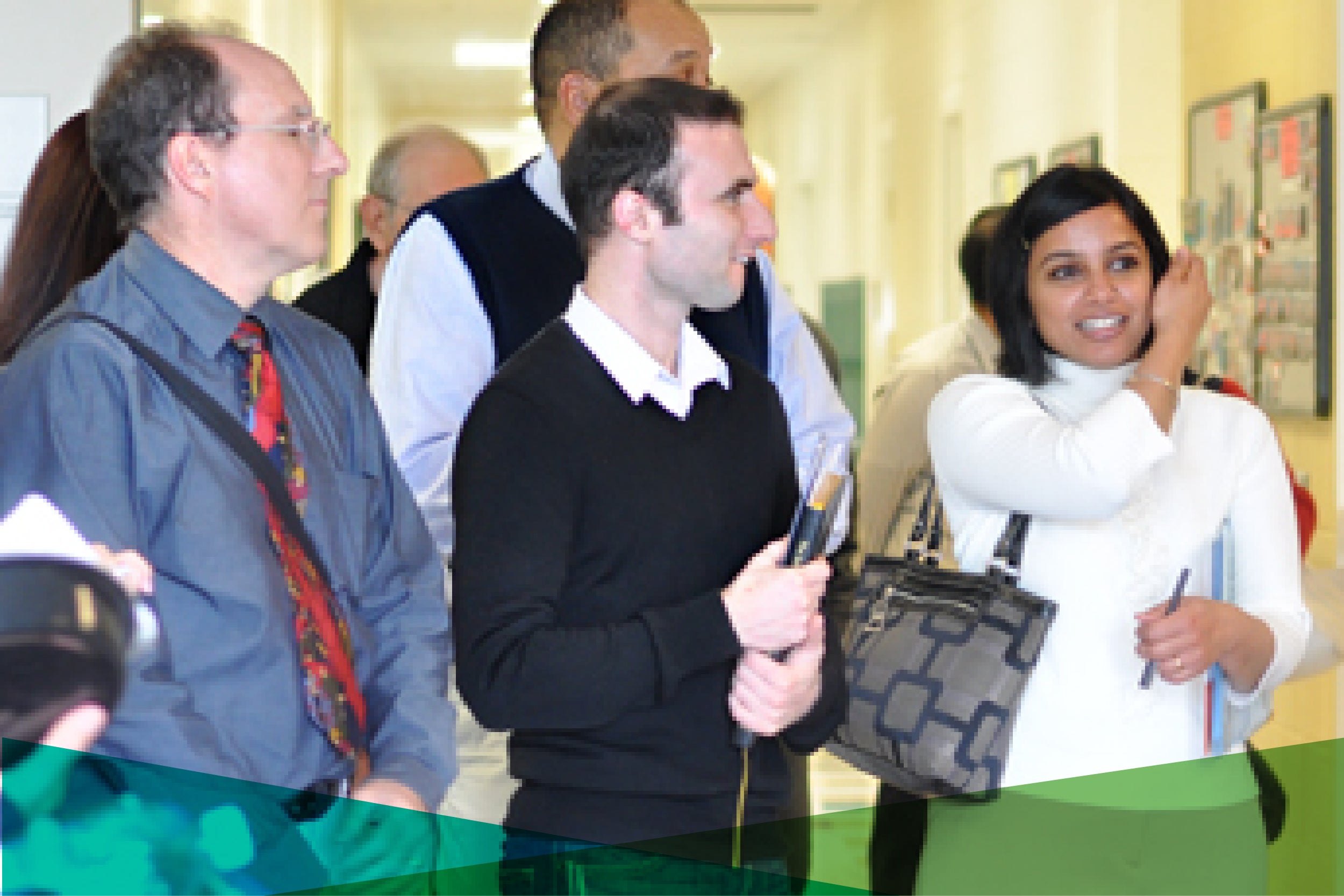 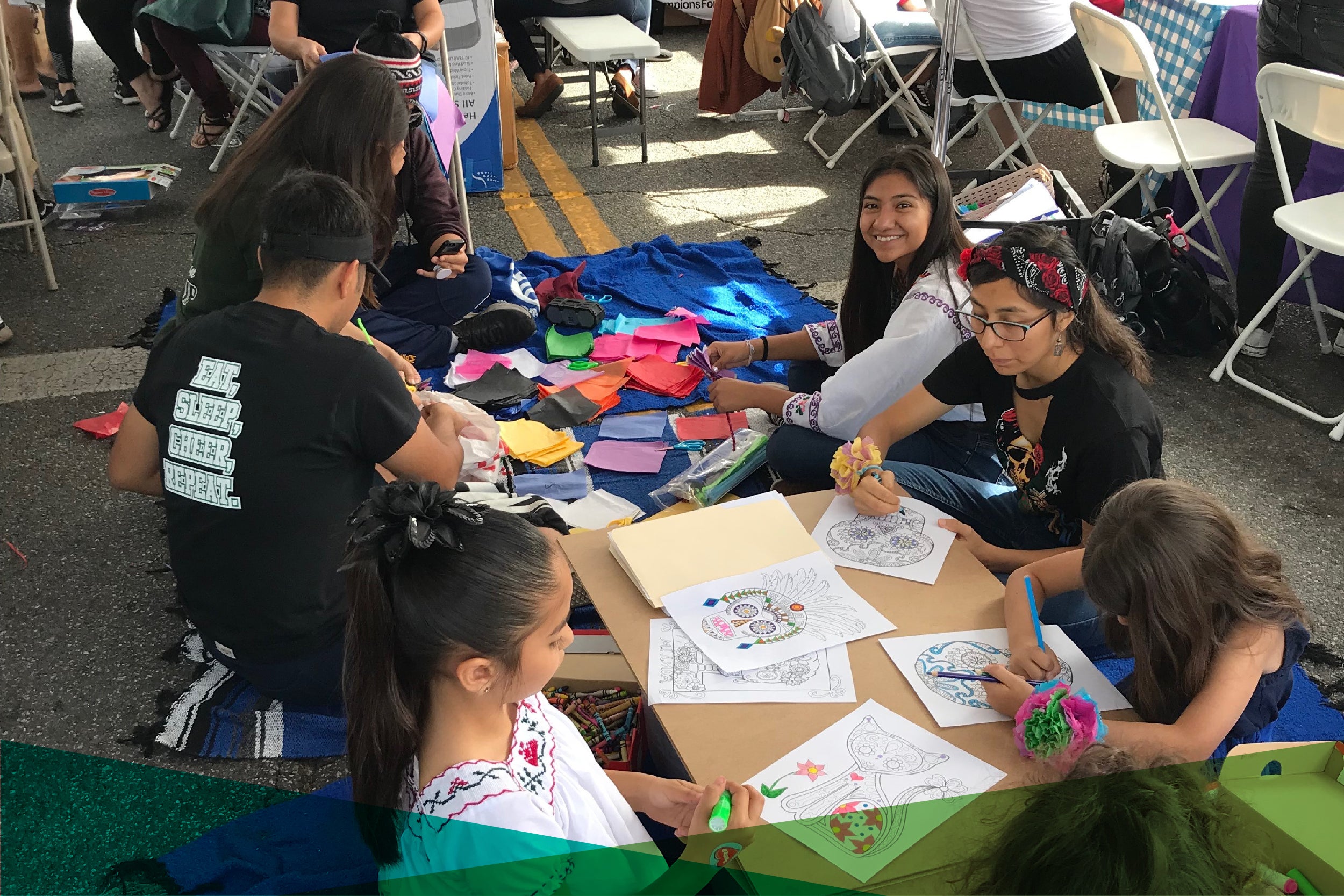 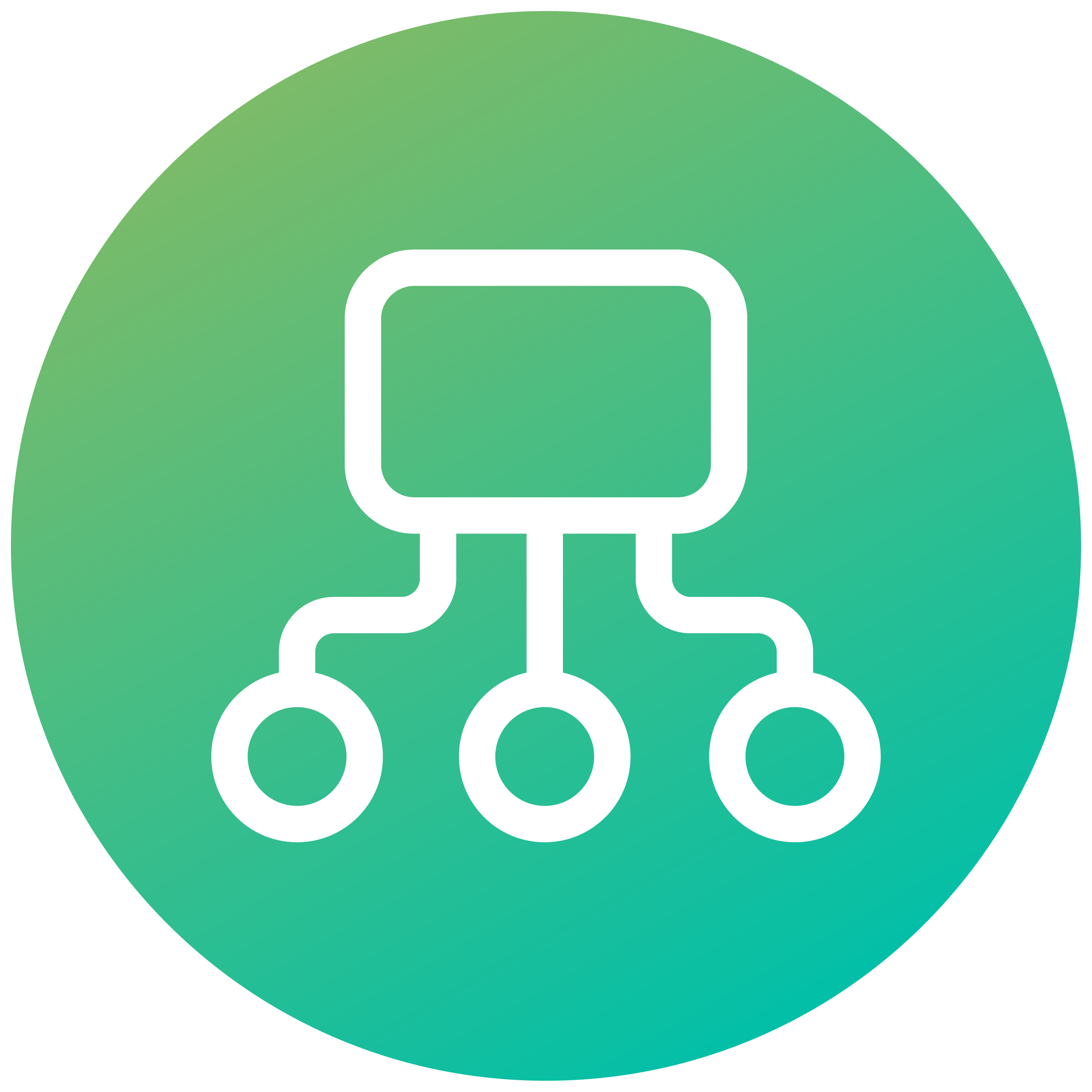 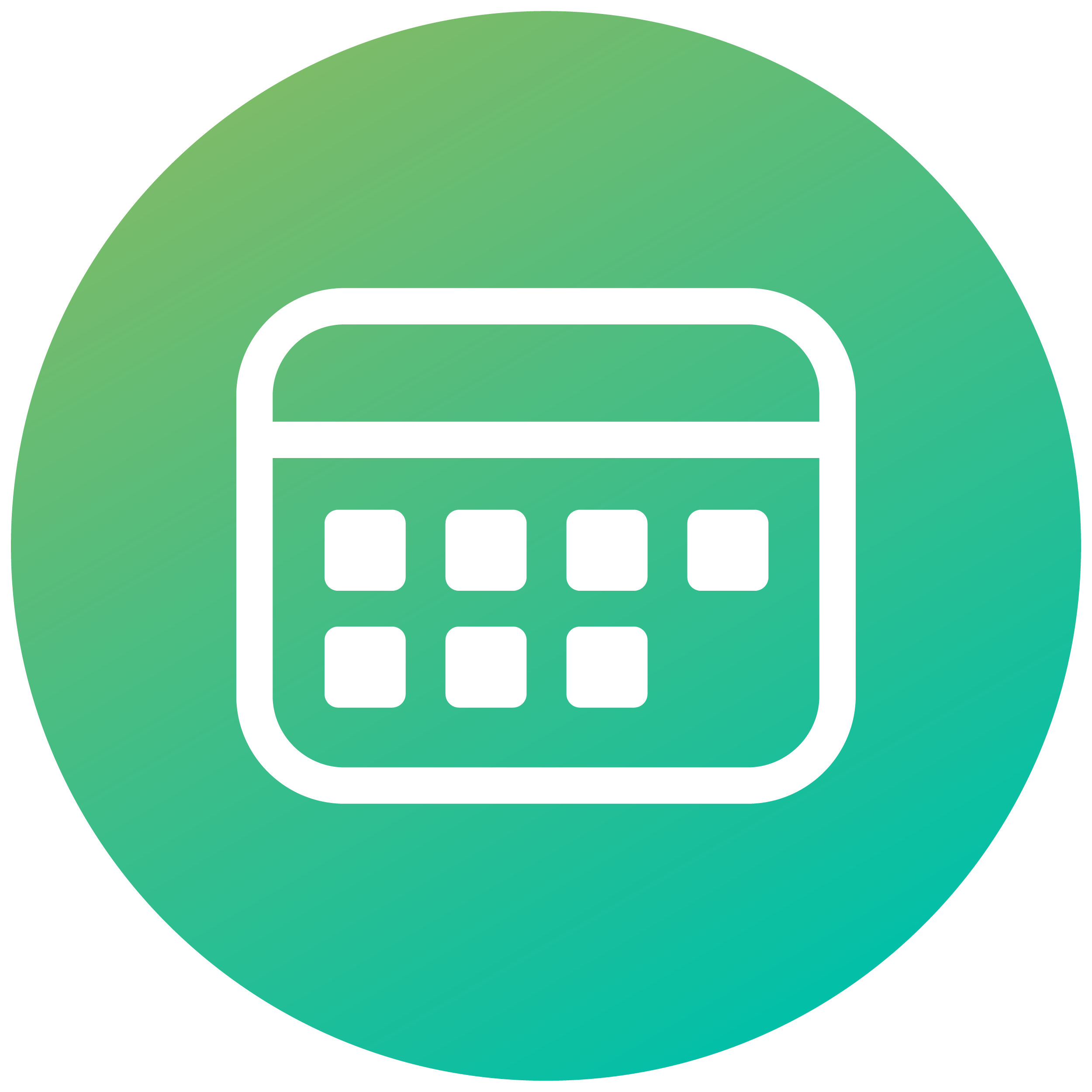 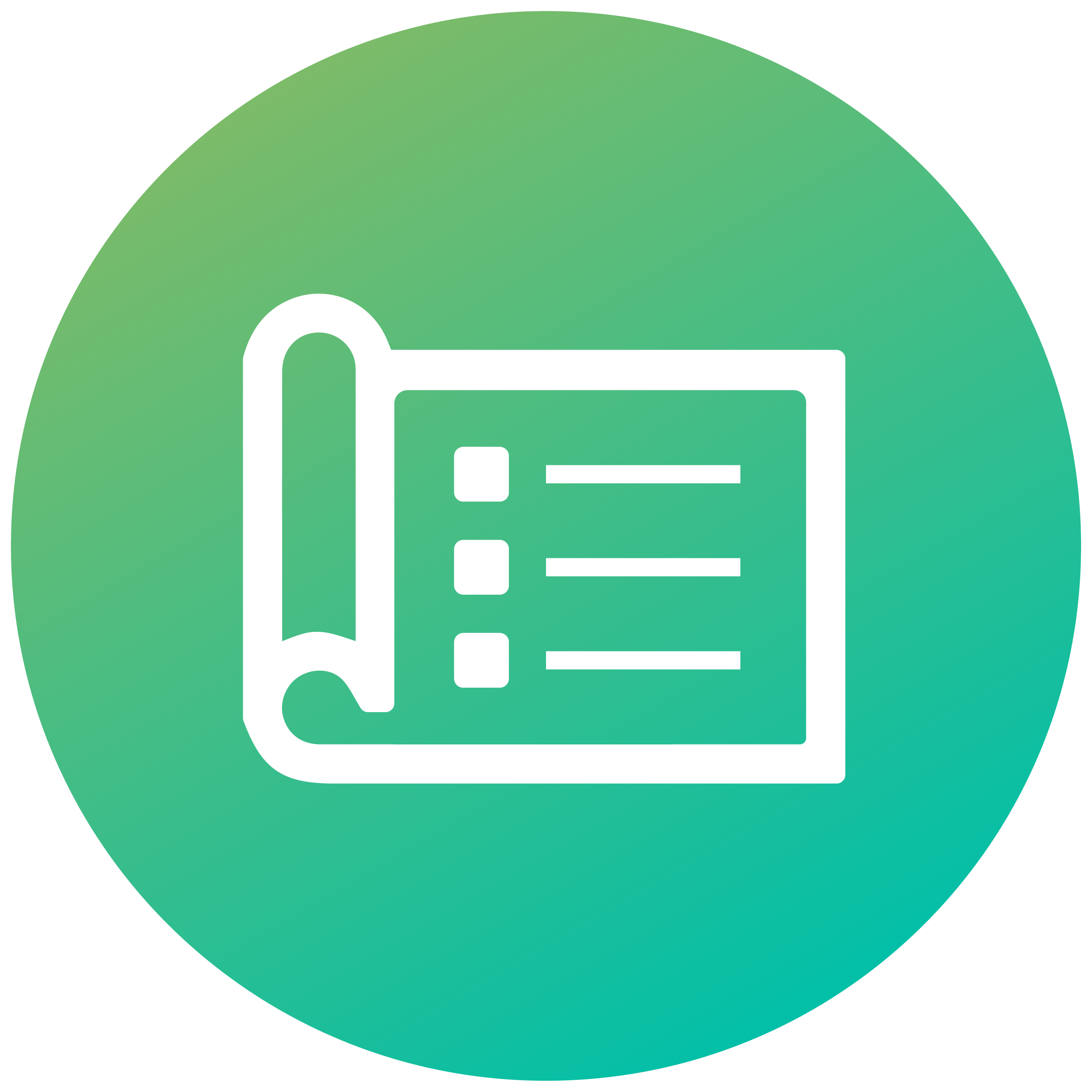 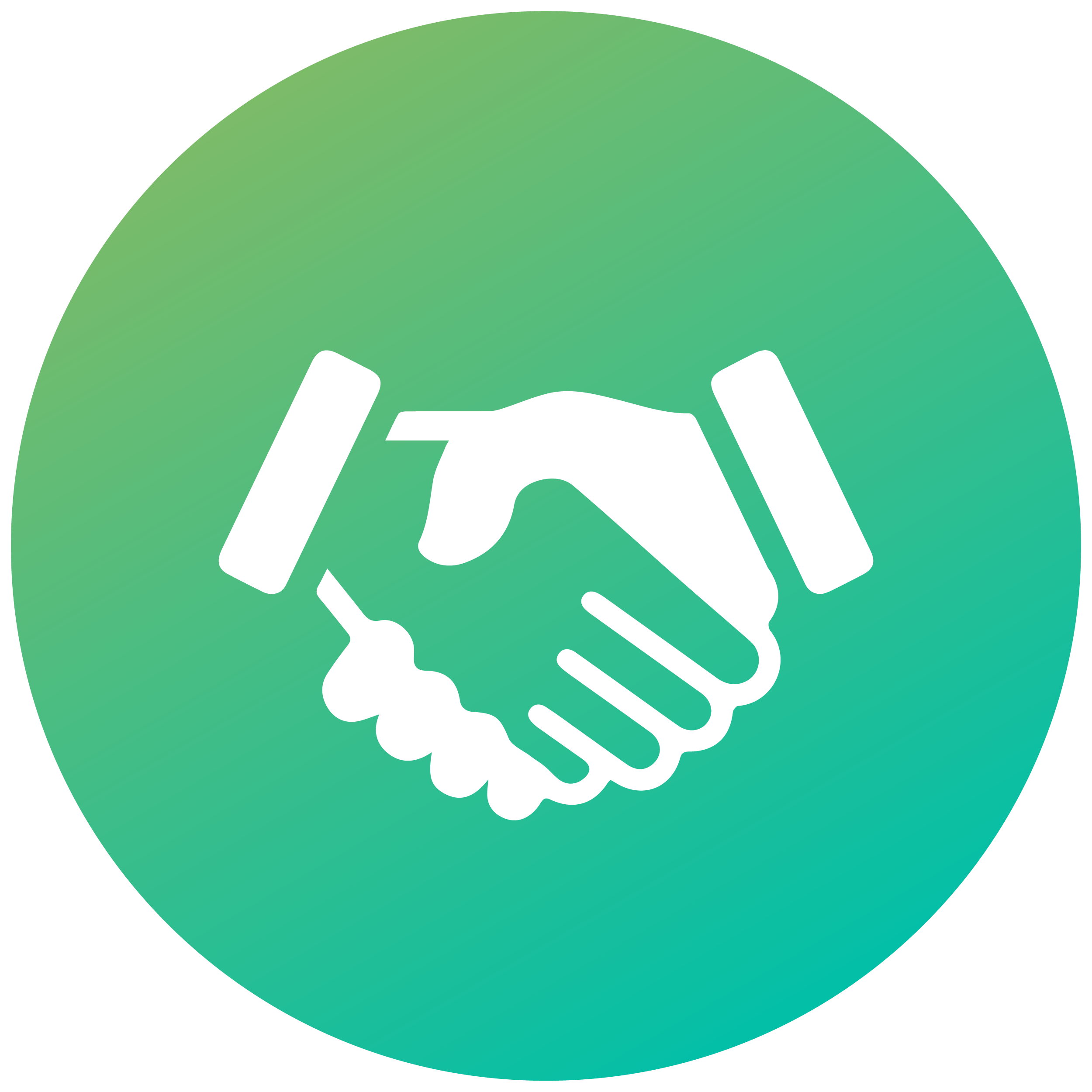 TATAVIAM SOLIDARITY STATEMENT: HWB recognizes and acknowledges the Sesevitam, the first people of this ancestral and unceded territory of Sesevenga that is now occupied by our institution. We honor their elders, past and present, and the Sesevitam descendants who are citizens of the Fernandeño Tataviam Band of Mission Indians. HWB recognizes that the Sesevitam are still here and we are committed to lifting up their stories, culture, and community.

ASIAN AMERICAN PACIFIC ISLANDER COMMUNITY SOLIDARITY STATEMENT: HWB acknowledges the exponential surge of racism and violence towards our Asian American and Pacific Island (AAPI) members of our community. From the tragedies that occurred during the global pandemic and before, we resist those who have continued to promote Anti-Asian sentiment, and stand in solidarity with the AAPI community and in the fight for equal treatment, respect, and validation. #StopAsianHate

Pregnant, parenting, and lactating students, faculty and staff are protected under our CSU anti-discrimination/anti-harassment policy. If you have any questions or concerns relative to support and accommodations, please contact the Title IX Coordinator in the Office of Equity and Diversity. 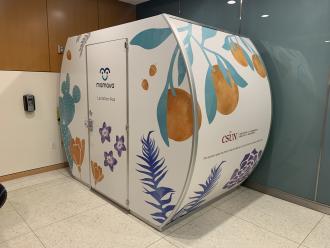 NEW Lactation Space Available in the Bayramian Hall Lobby.
The CSUN Mamava Lactation Pod was made possible by the Student Campus Quality Fee. 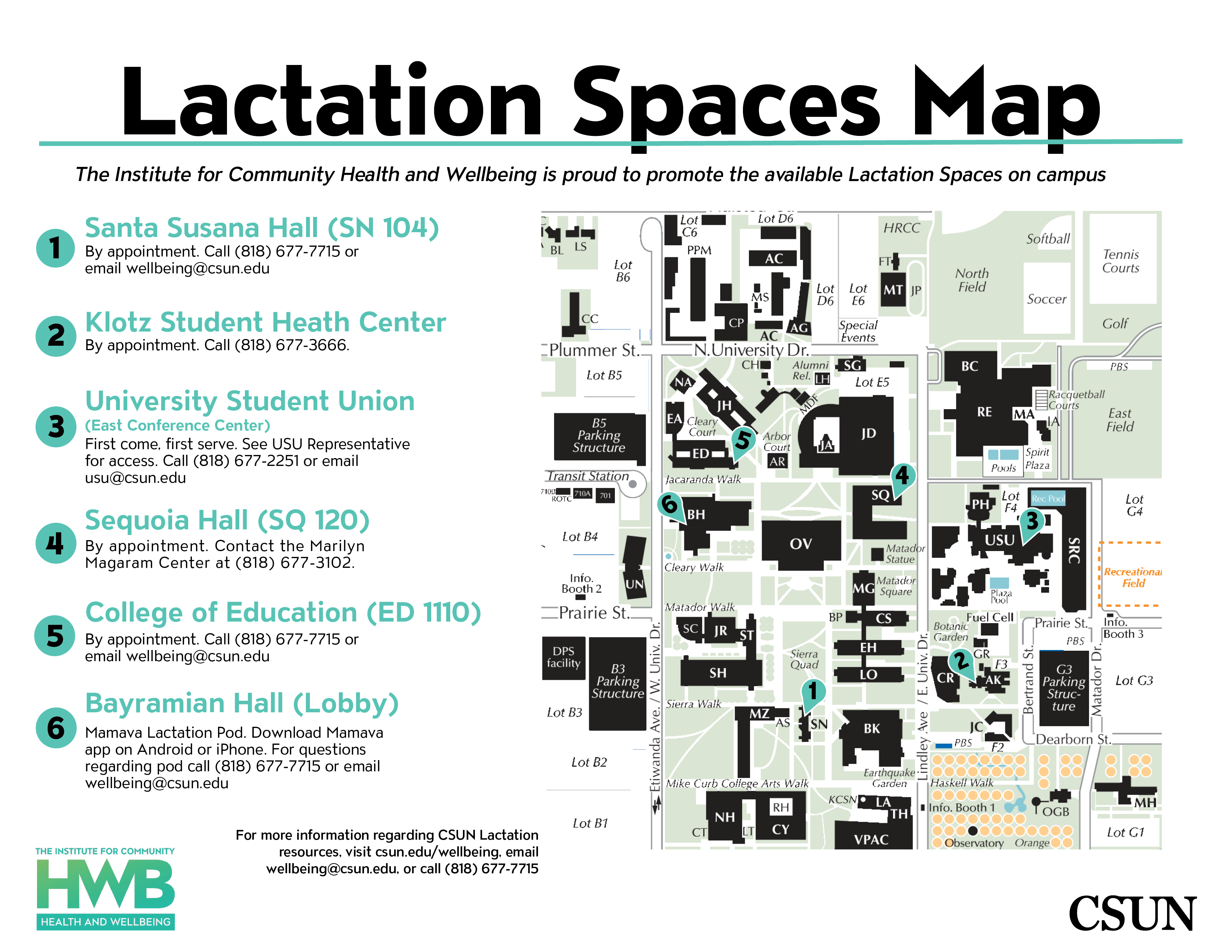 Commit to be Fit