Past Faculty and Staff 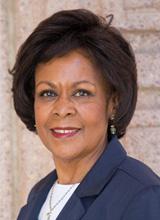 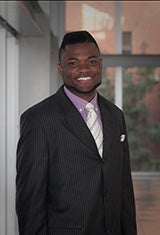 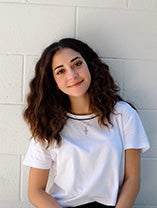 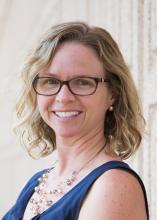 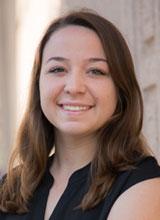 Courtney Brubaker (B.S. Kinesiology, California State University Northridge, 2017) served as the Administrative Support Assistant for OSSI from Fall 2017 through Summer 2018. Prior to joining OSSI, she worked as a student assistant for the University Student Union Events Department and the Associated Students Accounting Department. 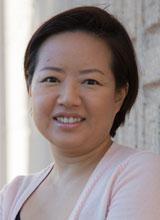 Sophia Chang (M.A., General Experimental Psychology, California State University, Northridge, expected May 2019) served as a data analyst for OSSI. Sophia graduated from CSUN with a B.A. in Psychology and Sociology. Her research interests involve understanding racial microaggression and its impact on self-identity.

Mónica G. Garcia (Ph.D., University of Illinois, Chicago, 2011) is an assistant professor in the department of Secondary Education. Mónica grew up in the communities of Boyle Heights and East Los Angeles, were she worked for several years as a middle and high school teacher. At CSUN, she teaches courses in the areas of multicultural and multilingual education. Mónica's scholarly interests include Latinx secondary schooling, issues of equity and access for historically marginalized students, gender as curriculum, and women of color feminisms. 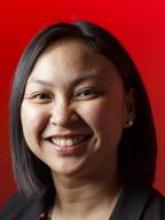 Virginia Huynh received her Ph.D. and Master’s degree from the Department of Psychology at UCLA. She is originally from Beaverton, Oregon and attended college at Loyola Marymount University. Her research focuses on understanding social and cultural factors–such as discrimination and ethnic socialization that influence the academic, psychological, and physical well-being of ethnic minority and immigrant children and adolescents. 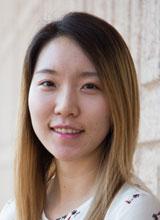 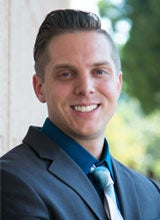 Ryan McManus (M.A., General Experimental Psychology, California State University, Northridge, 2018) served as a data analyst for OSSI.  Ryan graduated from California University of Pennsylvania with a B.A. in psychology. His primary research interests are in moral judgments and decision-making to understand what causes and facilitates moral disagreement. 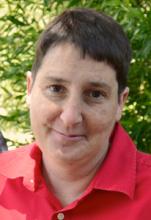 Mary-Pat Stein (Ph.D., University of New Mexico, 2000) is a Professor in the department of Biology. Mary-Pat grew up outside of Philadelphia and went to the University of Pennsylvania as an undergraduate studying the Biological Basis of Behavior. While working for the Army at the United States Army Medical Research Institute of Infectious Diseases, Stein earned a M.S. in Biomedical Science from Hood College in Frederick, Maryland.

Yarma Velázquez Vargas (Ph.D., Florida State University, 2008) is an Associate Professor of Communication in the Chicanx Studies Department. Yarma’s areas of research interest include Media Studies, Performance Studies, and Cultural Studies. Her work is dedicated to cultivating social justice and diversity through her research, teaching, and service. 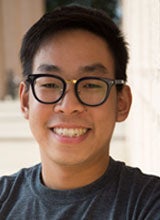 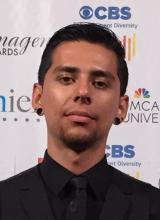 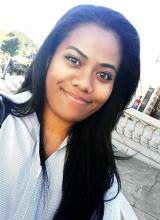 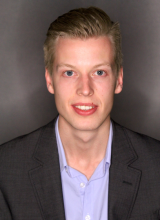 The CSUN Connects Project  provides an opportunity for faculty, staff, and students to connect with one another by helping them identify common experiences that they share.