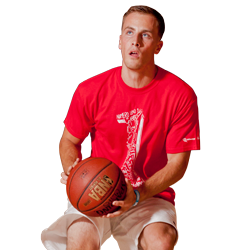 Beautiful wood floors in this area provide a great surface for several types of activities from basketball, to volleyball and badminton. 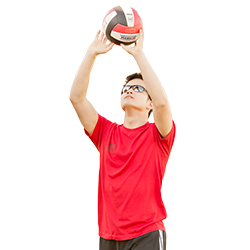 The MatArena is a multi-activity court that can be used for multiple sports. The area also has bleachers for spectators and will be a great place to watch games and tournaments. 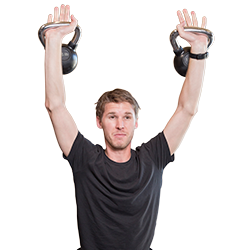 The SRC has three different fitness zones that will be equipped with resources to help you achieve your fitness goals. 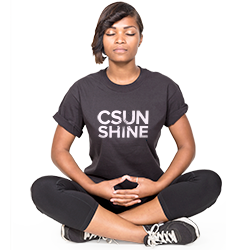 Inside the SRC are three studios dedicated to group exercise and fitness training. 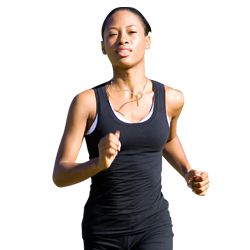 The SRC contains an indoor jogging track that is 1/8 mile long so you can enjoy your run in a climate-controlled environment, protected from the San Fernando Valley sun. The track's superior biomechanical design allows for consistent traction with a cushioned surface providing greater safety and comfort. 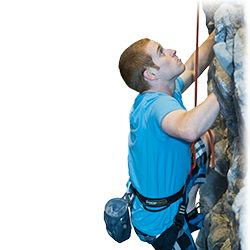 Come test your limits and see if you’ve got what it takes to make it to the top of the 46 ft 6 in Ridge Rock Wall!

Equipment will be provided.

Serve up a game with some friends in our air-conditioned court. Reservations can be made 24 hours in advance by contacting the Membership Services Desk. 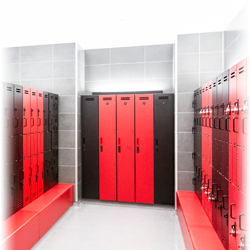 Need a spot to store your gear while you work out? The SRC provides secure locker rooms for your personal use. Stop by the membership services desk and check out a lock or bring your own, then hit the gym knowing your belongings are safe!

Lockers are on a first come first serve basis. 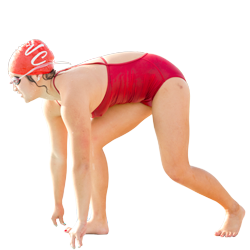 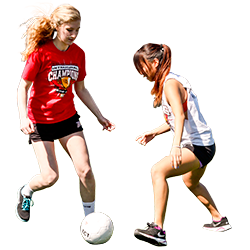 The artificial turf is made of silica sand and recycled rubber tires, which creates a surface that is strong, but soft and prevents abrasion. Studies have shown that this turf is safer than natural grass, leading to fewer muscle tears, lower ACL trauma and fewer ligament tears.

Four lights that stand 90 ft. high will border the field and a small support building will hold storage space, a drinking fountain and restrooms.

Support your fellow Matadors at events or reserve a time for your group to play on the SRC Field at the SRC, Where Matadors Play. 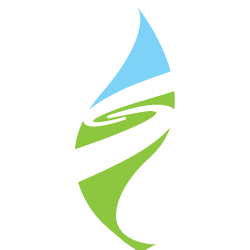 The Student Recreation Center (SRC) is LEED Gold certified with its efficient construction, floor plan, and day-to-day operations. To achieve Gold Status, the building must prove outstanding in five categories: sustainable sites, water efficiency, energy and atmosphere, materials and resources, and indoor environmental quality. One aspect of the SRC’s mission is to create a facility that incorporates eco-friendly components that bridge architecturally and philosophically with the University Student Union (USU):

How does the SRC light up the building?

Solatubes, what are they and how do they work?

Solatube is the company that makes Solatube Daylighting Systems for housing and commercial use. It is typically called a solar tube and is installed on the rooftop.

As the sun moves across the sky, the Solatube will pick up natural light from the sun and diffuse the light back into the facility, which help light the mezzanine level of the SRC during the day time.

How does the ventilation system work? How does it move air “naturally” through the building?

The Heating, Ventilation and Air Conditioning system (HVAC) moves fresh air into the building to ensure adequate ventilation system. The HVAC system exchanges indoor air with outdoor air, to reduce indoor odors, pollutants, and moisture. This air is filtered and conditioned before it enters the building to maintain a controlled and comfortable atmosphere.

Air distribution on the first floor is released from the ceiling while on the second floor and mezzanine level, air is distributed from the floor. This allows the HVAC system to share duct-work with multiple floors. It also sets up the building to move the largest volumes of air naturally by introducing cooler air at the floor levels.

How does the SRC use less water consumption?

The SRC has nine waterless urinals and 10 hand dryers to save water consumption.

What are solar PV panels?

Solar PV means solar (photo-vol-tae-ic). The word photo means light and voltaic relates to production of electricity. The light that hits the panels is converted into clean electricity.

The more sun, the more energy will be produced from the solar PV panels. The direct current (DC) electricity is converted to alternating current (AC) electricity, which is the electricity that your normal household electronics use like a television, computer or toaster.

The SRC also has a meter that measures the amount of energy used. 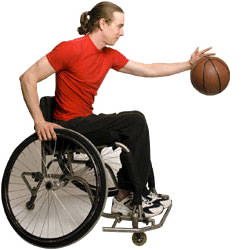 Accessibility accommodation can be found in all locations within the SRC, from the Studios, to all three training zones, the locker rooms, and the Rec pool.