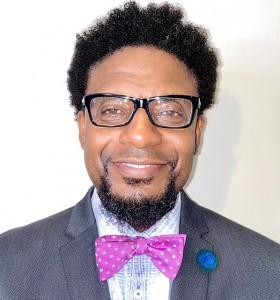 These and other moves by state governments to limit voting have California State University, Northridge political science professor Boris Ricks concerned that the country will see some of the most concerted efforts of voter suppression since the 1960s.

“We, as American citizens, should not stand for it,” Ricks said. “For our democracy to succeed, we need to stand up and make sure our voices are heard. We need to oppose voter suppression, encourage everyone to go to the polls and ensure that every citizen who is registered to vote is able to vote.”

Ricks ticked off a list of efforts across the country to restrict voting, from the purging of voter rolls of people who haven’t voted in a few years and the reduction of polling places in mostly minority or poor communities, to Texas Gov. Greg Abbott’s recent order to limit mailed ballot drop-off locations to one per county; efforts by Republicans in Florida to circumvent a state constitutional amendment that allows felons, once they completed their sentences, to register to vote; and laws that require two forms of identification before a voter can cast their ballots.

Read the rest of the story at CSUN Today!