Writer's Panel: The Representation of Black Women in Film and Television 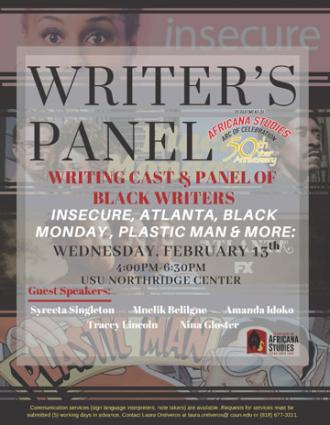 In honor of Black History Month and Africana Studies 50th Anniversary, please join us, as four of television's most popular writers hit the stage for an intimate panel discussing the representation of Black Women in Film and Television, followed by a Q&A. 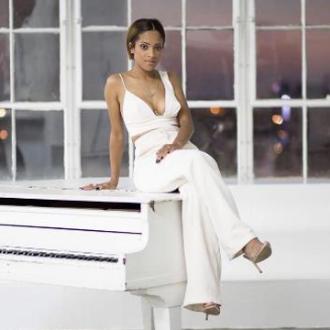 Nina Gloster grew up in Silver Spring, Maryland, right outside the nation's capitol. She obtained a bachelors degree from Spelman College where she double-majored in Comparative Women's Studies and African American Studies and minored in Film. Nina also holds a Masters of Fine Arts from University of Southern California School of Cinematic Arts. Nina worked as the Writer's Assistant on Fox's hit show STAR under the supervision of Lee Daniels until 2017 when she was staffed as a Television Writer. Since then, she's written four episodes of television. 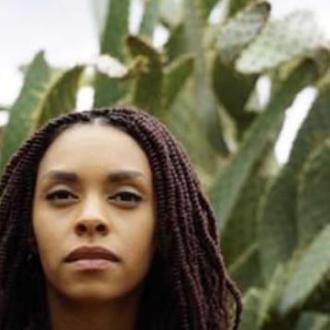 Syreeta Singleton is a comedy writer from Los Angeles, California, best known for her work on HBO's Insecure and Showtime's Black Monday. Currently she works as Staff Writer on a brand new, adult comedy for Apple, launching in 2020, and is in development with her first feature film. 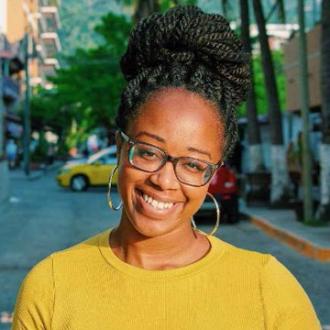 Tracey Lincoln is a Los Angeles native, and her work in entertainment is a natural fit. Her full-time contributions at companies such as the The Walt Disney Company and Paramount Pictures have all guided her journey to her current role. As a Social Media Producer at FX Networks, she manages social creative and strategy for shows such as Atlanta, American Horror Story, Mayans and Legion.

Tracey is currently the Co-Creator and Co-Executive Producer of a web series called Outta Pocket, and serves as an Executive Producer and Consulting Producer on a few concepts in development. She has always been drawn to projects that tap both creative and analytic juices, and these projects inspired her to cofound a marketing consultancy called Amber & Tracey and an event production company for young Black professionals in LA, The Gramercy House. 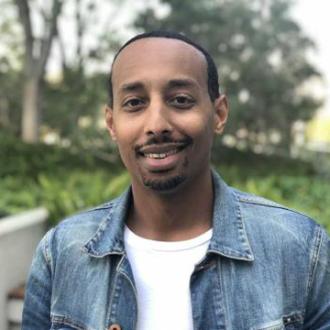 Mnelik Belilgne is a rapper turned comedy writer. He grew up in Harlem, New York, where he began his rap career and went on to release one album and three mixtapes. He also competed as a battle rapper on BET, Red Bull, Jumpoff TV and Grindtime. Since making the transition to comedy, Mnelik has worked on The Michael J Fox Show, Unbreakable Kimmy Schimdt, The Mayor, Champagne ILL and is currently on a new animated series for Apple.