The State of California has elected to be self-insured for its general liability, vehicle liability, workers’ compensation, and property exposures. As a State agency, the California State University, Office of the Chancellor, the Trustees, and its system of campuses are included in this self-insured program.

The State Office of Risk and Insurance Management administers the motor vehicle liability program. Within the Department of General Services, it provides coverage for all state agencies to include California State University, Northridge. 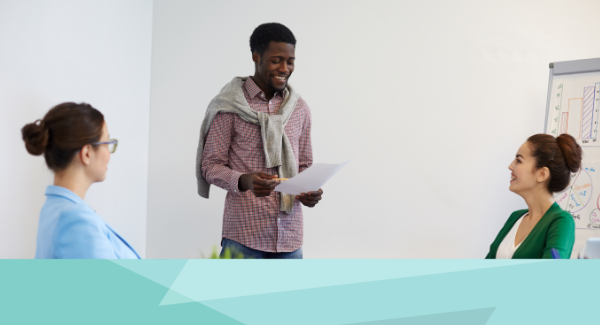 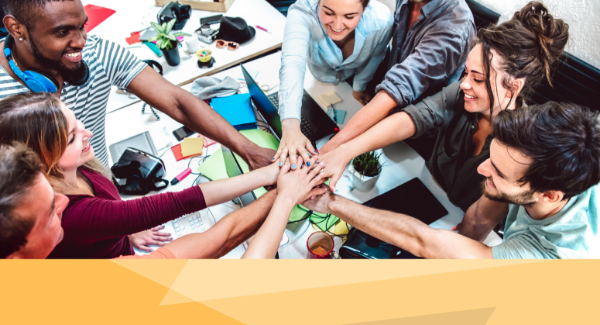 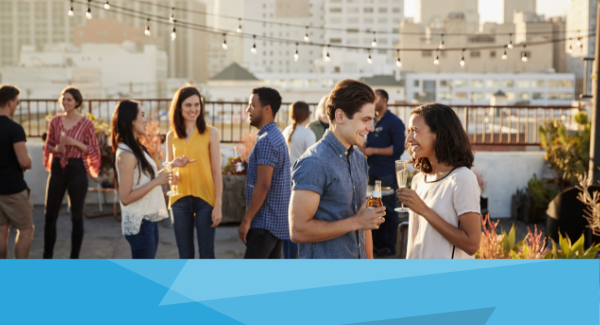 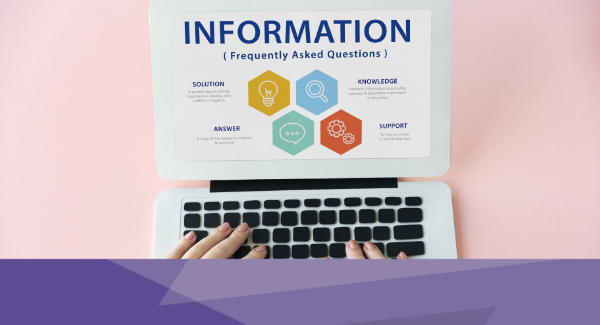