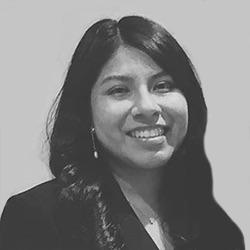 Shally Juarez is a Los Angeles–based designer and educator. With over seven years of experience at creative agencies in the Los Angeles area, she specializes in user experience and interaction design, teaching UX/UI and advance web design courses. As a faculty member she is determined to help students practice and apply universal design throughout their projects.

She earned her B.A. in Graphic Design at California State University, Northridge. 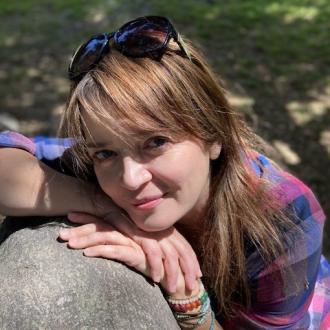 She has worked as a character designer on shows for Disney, Nickelodeon, Starz Entertainment, and FOX. She also lends her voice to Vendetta, the green villain from Nickelodeon’s Making Fiends. She produces short animated films, creates illustrations and character designs, works in visual development for ongoing projects, and continues to exhibit her artwork in galleries.

Mortcheva earned her MFA in Animation at UCLA School of Film and Television. 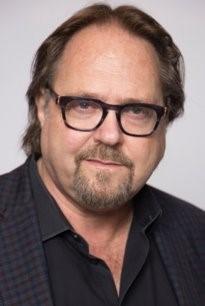 Paul Petschek has worked extensively as an editor in diverse locations throughout the United States and overseas. His portfolio includes studio pictures Waterworld and Flipper; collaborations with industry icons John G. Avildsen, Martin Scorsese, and Thelma Schoonmaker; and award-winning independent films such as 39 Pounds of Love, Most, and New York Street Games. His films have appeared in numerous festivals and have been nominated for Academy Awards in the U.S. and Israel. His work in television includes Chicken Soup for the Soul, Pat Croce Moving In, and Dr. Phil.

He is trained in Somatic Experiencing and Organic Intelligence, methodologies based on modern neuroscience with broad applications in healing as well as education, creative expression for artists, and enhanced narrative development.

Petschek earned his MFA in Filmmaking at Mount Saint Mary’s University and a B.A. with high honors in Film and Visual Arts from Harvard University. He is an Avid-Certified Instructor and a member of the Directors Guild of America, American Cinema Editors, Motion Picture Editors Guild, and Screen Actors Guild. 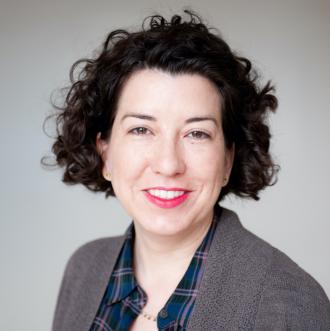 A WGA-nominated television writer, Kate Powers began her career as an intern on the first season of Mad Men. She went on to work as an assistant on The Good Wife, UnReal, and three seasons of Breaking Bad before joining the team on SundanceTV’s Rectify. After cowriting two episodes with executive producer Ray McKinnon, she returned as a staff writer for the Peabody Award–winning series’ last two seasons. She worked on the first season of Amazon’s Absentia, contributing two scripts (“Child’s Play” and “Dig”) and taught screenwriting workshops to BFA and MFA candidates at USC. Most recently, she served as a coproducer on a currently untitled dramatic series for AMC Networks.

Powers graduated from the University of Wisconsin–Madison with a double major in philosophy and English and earned an MFA in Screenwriting from USC’s School of Cinematic Arts. 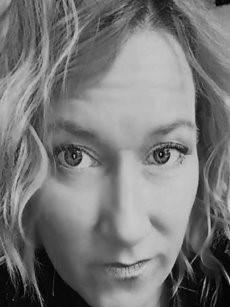 Christina Sibul is a high-level industry development/production consultant and producer who has worked with the best and brightest in the industry, including wrapping up a multiyear stint with Lionsgate’s Codeblack Films. Her credits include Sideways (Alexander Payne), House of Sand and Fog, Lords of Dogtown, and Thirteen (Catherine Hardwicke). Her movies as a producer include Butter, the upcoming film Monica, starring Trace Lysette and Patricia Clarkson, and consulting on Paramount's On the Come Up.

Sibul is a graduate of Yale University. 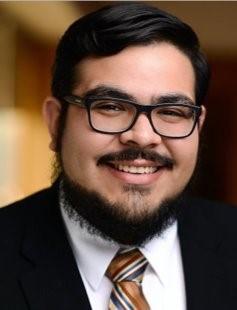 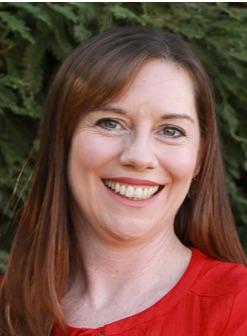