Let's have a round of applause for some recent faculty accomplishments! 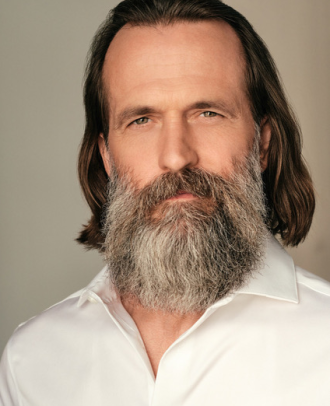 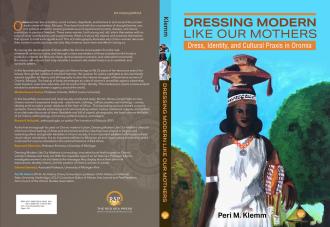 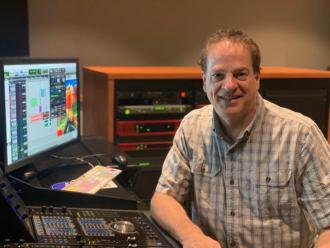 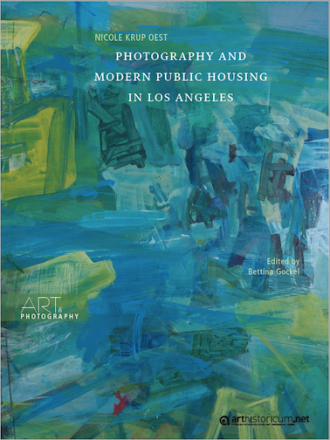 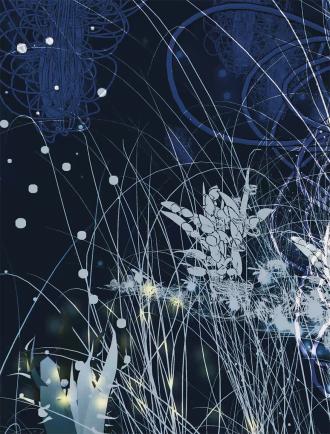 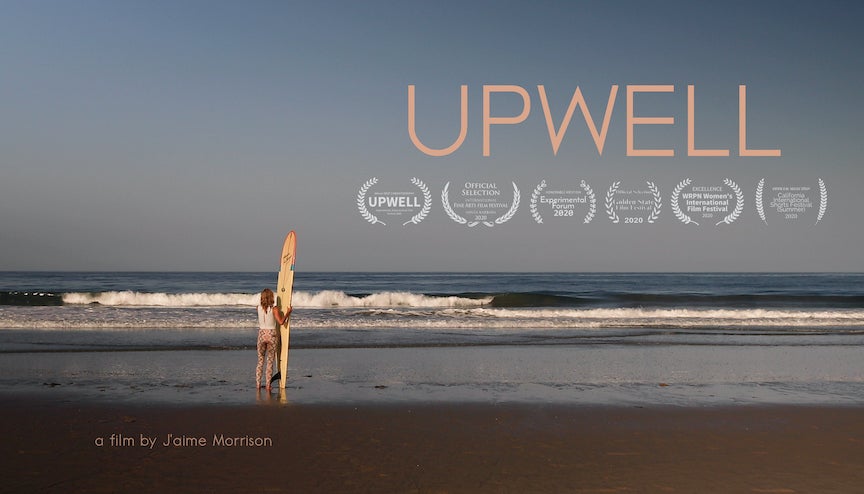 Upwell, a short film directed by Theatre professor J'aime Morrison, is a study of movement through dance and surfing as therapeutic activity in the grieving process. This artistic film has been shown at the Cannes Short Film Festival and has garnered multiple awards including Official Selection at numerous film festivals. 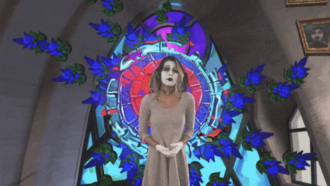 The recent CSUN Opera productions of Maurice Ravel’s L’enfant et les sortilèges and Giacomo Puccini’s Gianni Schicchi, both music directed and produced by Mercedes Juan Musotto, were each awarded First Place honors in different categories from the National Opera Association’s Opera Production Competition. These productions were an incredible collaboration between the Departments of Music, Art, and Theatre, and bring recognition of the strength of these programs through a competition designed to encourage and reward creative and high-quality opera productions at academic institutions.​