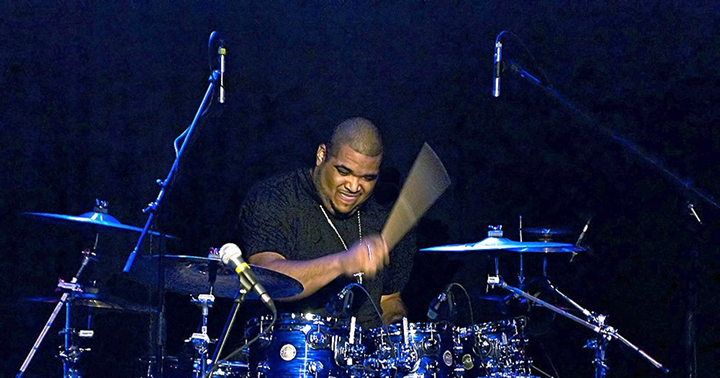 As a child, Gene taught himself to play drums. Throughout his youth, he was mentored by gospel drumming great, Terry Banks. By the time he was a teenager, Gene was playing in numerous community choirs and jazz ensembles spanning from Chicago to LA, and even formed a tour schedule as a junior in high school. Gene received his BFA in Jazz Performance at California Institute of the Arts, where he studied under famed jazz legend, Joe La Barbera (pianist Bill Evans ’drummer). While in college, Gene toured the world with Carlos Santana, and his son, Salvador. Upon graduating, he quickly established himself as one of the most sought after drummers in Los Angeles. Of late, Gene has been touring Europe and the US with famed guitarist, Larry Carlton, in addition to playing with James Torme (son of Mel Torme), and numerous other high profile artists in the LA area.