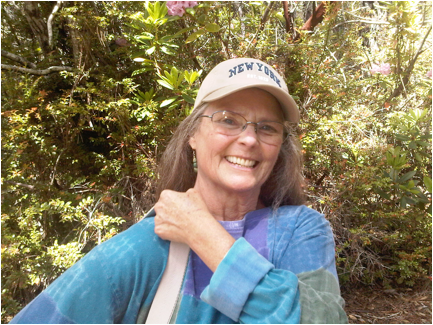 Areas of specialization in forty years of university teaching, directing and scholarship encompassed performance theory, practice and criticism at the undergraduate and graduate levels.  She's adapted and directed over thirty fully staged novels, nonfiction and poetry for ensemble performance, on campus, in the city, and for festivals and disciplinary conferences.

She was one of the disciplinary scholars who broadened theory and practice from traditional, historical approaches to poetics to the broader and more socially relevant Performance Studies.  Her performance and pedagogy spans genres and methods from traditional dramatic productions to Chamber Theatre productions to street side Boalian theatre to interactive multimedia performance installations.   She frequently served as Guest Artist and Guest Critic, or led a variety of workshops at universities across the country.

In thirty-one years at California State University, Northridge (1979 – 2010) she was artistic director of the Performance Ensemble, which produced 2-4 shows per year, and developed undergraduate and graduate curriculum in adapting and directing narrative and poetry for the stage.  She also produced a student directed showcase each year and supervised many M.A. Production Theses.  She was Communication Studies Graduate Coordinator for ten years and served on, and frequently as Chair of, several university, college and department committees.

She was widely published in Performance Studies, Communication and Interdisciplinary Journals.

For the National Communication Association, she was a Member of the original Committee on Documenting and Evaluating Creative Work, that developed the Performance Studies Division National Review Board which provides peer review of the performance work of member artists/scholars in academies.  In addition, she's served as External Dossier Reviewer for several Retention, Tenure and Promotion cases at universities across the country.

She was married for 40 years to Professor Jim Hasenauer who also taught in the Communication Studies Department.  They were the first married couple on campus to hold two full time positions in the same department.