Graham has also served as a production executive at Chanticleer Films. During her tenure there, she produced films for the Showtime series 30-Minute Movies, many of which were nominated for Academy Awards. She produced the motion picture Phoenix for Lakeshore Entertainment which starred Ray Liota, Anjelica Huston, Anthony LaPaglia and Brittany Murphy, as well as Windtalkers, a World War II drama for MGM directed by the critically acclaimed John Woo that starred Academy Award winner Nicolas Cage.

Tracie Graham (BA 2007) began her collegiate career here at California State University, Northridge where she majored in film production in the Department of Radio-Television-Film. Her studies were cut a little short as she made an early entrance into the entertainment industry. Tracie returned to CSUN and finished all requirements for her Bachelor of Arts degree in Cinema and Television Arts with a film production emphasis. 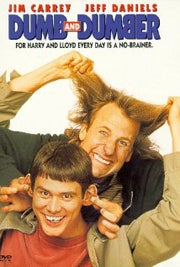 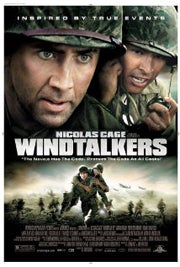 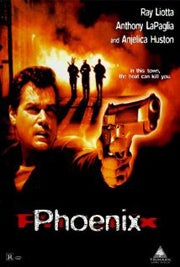 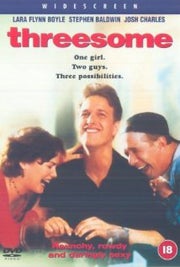 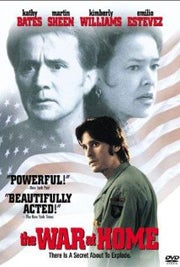