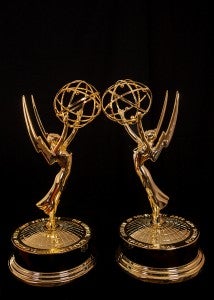 Two CSUN Cinema and Television Arts alumni were recognized for their work in the television industry at the 72nd Primetime Emmy Awards. 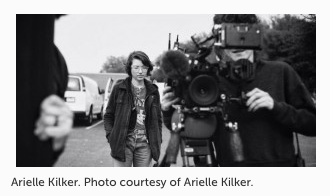 Kilker, a first-time nominee, was honored twice for her work on “Cheer”: one for Outstanding Picture Editing for an Unstructured Reality Program, and one for producing “Cheer,” which was recognized as Outstanding Unstructured Reality Program. Kilker also co-directed an episode and was a part of the development team for the series. She’d previously edited the Emmy-nominated Netflix show “Chef’s Table” and was a supervising editor on the Peabody-nominated documentary series “Last Chance U.” 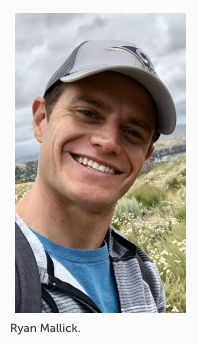 The Emmy Awards recognize excellence within various areas of television and emerging media. The primetime award is a symbol of peer recognition in the television industry from over 24,000 Television Academy members.

The Hollywood Reporter recently named CSUN one of the Top 25 American Film Schools, citing CSUN’s film program for having updated facilities and excellent programming — and invaluable proximity to Hollywood — as well as comparatively affordable tuition.