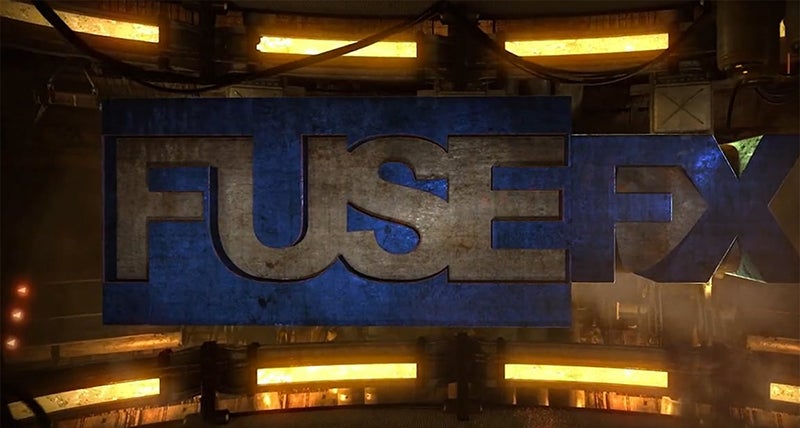 Rygiel is a three-time Academy Award-winning visual effects supervisor who has been a leader in visual effects for many years. Winning multiple Oscars, he has supervised a wide range of tentpole features, including The Lord of the Rings trilogy, Godzilla, Spiderman (2011), Night at the Museum, among others. Prior to his tenure as an independent supervisor, he helped found Boss Films Digital, one of the original and iconic visual effects facilities in Los Angeles.

“We are incredibly excited to have Jim join our team,” said David Altenau, founder and CEO of FuseFX. “He’s a legend in this industry and adds an elite level of expertise and experience to our growing studio. His leadership of our supervision team will complement the depth of our existing talent and allow us to expand our role in providing the best visual effects for episodic television, feature films and beyond.”

Rygiel added, “I have worked with many high-end facilities and the FuseFX team is on par and in some cases exceeds the pipelines and creative environments of the larger post houses. I’m thrilled to play a part in the future of this dynamic company.”