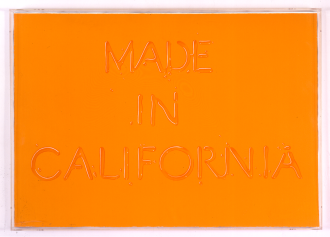 Since the 1960s, California has evolved as a center for contemporary art that rivals New York in its accomplishments and innovation. This exhibition highlights the distinct idiosyncratic styles of California artists inspired by their daily lives and surroundings. The local terrain, vibrant sun, beautiful sunsets, blue skies, surfboards, and fast, flashy cars gave wave to new Art movements such as Light and Space and Finish Fetish. Frederick R. Weisman began collecting art during this time and strongly believed in collecting artists in his own community, as well as his interest in international art. In doing so, he became a supporter of California's first original style in contemporary art.

The art on view represents a number of different approaches to express the influence of the California environment and the new wave of artists. Artists such as Ron Davis, John McCracken, and Vasa used resins and acrylics to create slick surfaces, much like surfboards. While Craig Kauffman used vacuform acrylics to create his work, more recently, Gisela Colon used molded acrylic to create her glowing amoeba forms, and Casper Brindle used acrylic sheets to create his glowing wall-mounted boxes. Several of the Los Angeles artists participated in a fundraising project for the Venice Family Clinic by creating their art directly onto the surface of surfboards, as shown here by Ed and Andy Moses.

The Light and Space artists such as Mary Corse created — minimal and experiential artworks unique to California that reflect the broad glow of our environment using micro glass beads in her paint. Others persuade by the simplicity of form, such as Peter Lodato, Scott Heywood, and Charles Christopher Hill. Lita Albuquerque takes her queues from the earth and spirituality while Ed Ruscha, Joe Goode, Andy Moses, and Ruth Pastine reflect the atmosphere, sunsets, and blue skies. Joel Morrison shows social consciousness through recycled materials bundled with industrial tape and Tony Berlant with his collages made from discarded tin. Northern California artist Bruce Conner's assemblages would shock, disturb, and mirror the dystopian post-war America of the Beat generation.

This exhibition was made possible with the generous support of Helene and Bob Schacter. 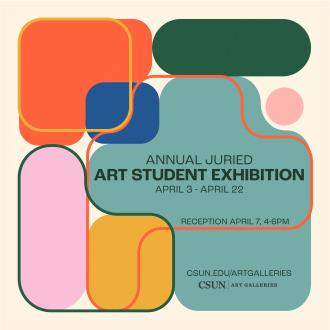 If you are in need to schedule an appointment outside of the current gallery hours, please email Erika Ostrander for an accommodated appointment.

A Decade Under the Sun: Obsessive Accessibility
Printmaking Society
February 7 - 16 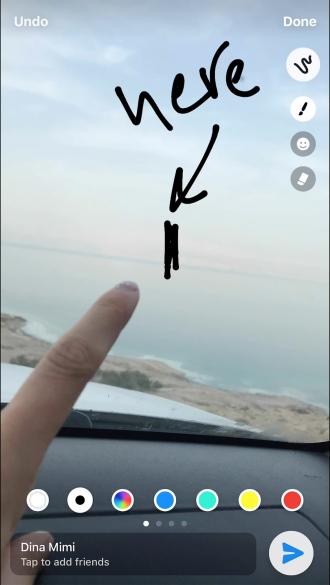