Modern and Classical Languages and Literatures 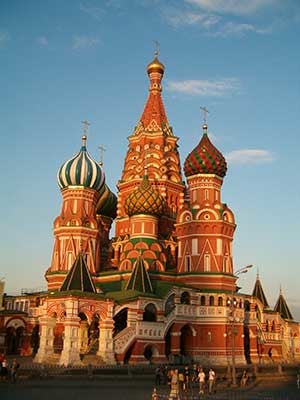 Russian is designated as a "critical need" language by the U.S. government, with speakers increasingly in demand in the global workplace. It is among the 10 most commonly spoken languages worldwide and one of the six official languages of the United Nations. U.S. residents fluent in less commonly studied languages like Russian gain a significant edge in hiring and expand their career opportunities in such areas as international business, diplomatic relations, national security, and interpretation and translation.

Los Angeles is home to the fifth largest Russian American community in the U.S. and the largest on the West coast, positioning CSUN to service both native Russian speakers seeking continued education and locally headquartered Russian businesses in need of bilingual employees.