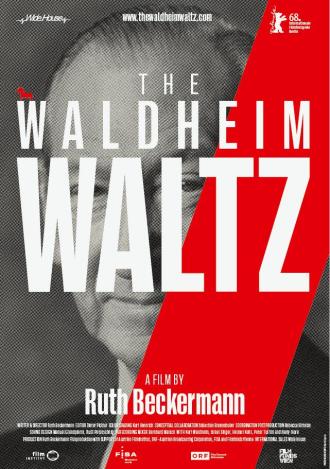 Kurt Waldheim enjoyed a sterling reputation as Secretary General of the United Nations and Austria’s Foreign Minister, but evidence of his lying about his World War II military service—and possible participation in war crimes—was unearthed during his election campaign for president of Austria in 1986. This award-winning 2018 documentary shows archival photos and newsreels covering events in Austria, never-before-seen video footage of protests, World Jewish Congress allegations, and U.S. congressional investigatory hearings. It explores how nations deal with their unsavory past, how voters react to the moral failings of beloved leaders, and the role of antisemitism in mass politics.

94 minutes, in German, French, and English with English subtitles.

Film courtesy of Menemsha  Films. This is a word-of-mouth screening for the film opening on November 16.  Limited seating. RSVP required. Please call (818) 677-4724 or email jewish.studies@csun.edu to reserve a seat (maximum 2 seats per request – names for each seat are required).