A View from Afar: Jewish Memory and Culture Against Violence 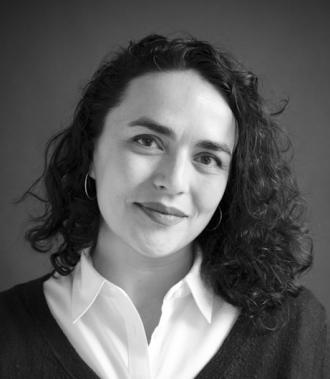 A View from Afar: Jewish Memory and Culture Against Violence

In recent years, antisemitism has continued to rise in the U.S., with almost 2000 incidents recorded in 2018, including acts of vandalism, personal violence, and terrorism. Anthropologist Natasha Zaretsky will discuss what we can learn about Jewish belonging and inclusion in the public sphere from a more global, hemispheric perspective.  She will turn to her research with Jews in Argentina, the largest diaspora community in Latin America who suffered the worst antisemitic attack since World War II (the 1994 AMIA Bombing), to explore how Jewish memory and culture can become a space of survival and resistance.

Natasha Zaretskyis a cultural anthropologist who works on human rights, genocide, and the politics of memory in the Americas and the Jewish diaspora. She has published extensively in the fields of human rights, anthropology, Jewish Studies, and Latin American Studies, especially focusing on Jews in Argentina.  She is also working on new research on memory and belonging with Soviet Jews in New York, and the future of Holocaust memory at a time of rising nationalism in Europe. She now teaches at New York University and leads the Truth in the Americas program at  Rutgers Center for the Study of Genocide and Human Rights. Currently, she is completing a documentary about the aftermath of the AMIA bombing for Jews in Argentina.  Her latest book about memory and transitional justice in Argentina will be published by Rutgers University Press in 2020.

For your convenience, a map is provided to the event. This event is free and open to the public. RSVP requested. Please call (818) 677 - 4724 or email jewish.studies@csun.edu.