This extraordinary Israeli documentary tells the story of a Hamas leader's son who agreed to spy for the Shin Bet (Israel's security agency).  Based on Mosab Hassan Yousef's bestselling me 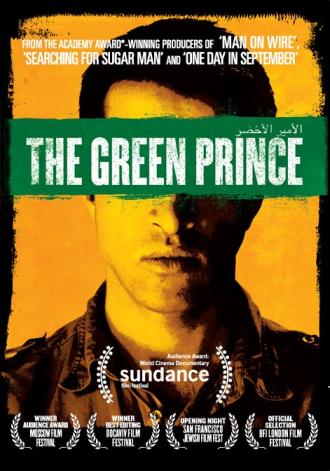 moir Son of Hamas, the film exposes a complex world of terror, betrayal, and impossible choices.  In the style of a tense psychological thriller, the film features the testimonies of the young Yousef and his Shin Bet "handler," who vividly recount the events leading up to and during Yousef's years as Israel's prized informant, and the aftermath when Yousef was given refuge in the U.S.  This is a unique exploration of a profound spiritual transformation and friendship, set against the backdrop of Israeli politics.  Winner of the Sundance 2014 Audience Award for Best Documentary, World Cinema.  101 minutes, in English.