According to Jewish religious law, a religious divorce cannot be granted without the express consent of the husband.  A couple who divorces in civil court will still be married in the eyes of Jewish religious law -- and this means that they are not allowed to marry others.  This power disparity is especially difficult for Orthodox Jewish women whose husbands withhold a religious divorce from them; such a woman is anchored (Hebrew: agunah) to the man.  Attorney Esther Macner will discuss this problem and the various attempts being made to rectify it within the Orthodox community. 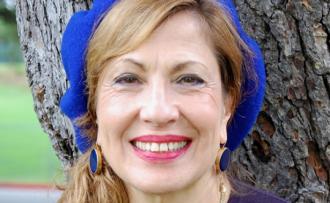