From Babylon to Tehrangeles: A History of Iranian Jews in the Diaspora 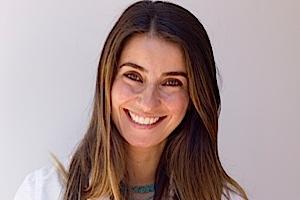 Author, From the Shahs to Los Angeles: Three Generations of Iranian Jewish Women Between Religion and Culture (SUNY Press, 2012).

Los Angeles is home to the largest concentration of Iranians outside of Iran.  With the Islamic revolution of 1979 and the consequent fall of Mohammad Reza Shah and the Pahlavi dynasty, seventy-thousand Iranian Jews fled the newly forming Islamic country and flocked to the United States.  The speaker will discuss the history of the Jewish community in Iran as a religious minority under Shi'a Islamic rule, how that changed under the secular regime of the Pahlavi Dynasty, and how the Iranian Jewish community has adapted to life in Los Angeles.