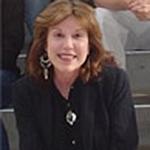 Dr. Dorothy Clark is a professor of English. She earned both her undergraduate and doctoral degrees at UCLA and received an M.A. in English and a secondary English Credential from CSUN.  Dr. Clark has been teaching as full-time faculty at CSUN since 2001.

Her interests and courses include Children’s Literature, Yeats, interdisciplinary courses on good and evil, and the Holocaust with a focus on issues of memory and representation.  The daughter of Holocaust survivors, Dr. Clark has been a board member of the 1939 Society (the largest Holocaust survivor organization in the U.S.) for over a decade.  She helped to initiate the Jewish Studies Interdisciplinary Program’s trips to Poland, leading the first trip in conjunction with Loyola Marymount University in 2010.

Holocaust education and preserving an “authenticity of memory”; children’s literature and new media; representations of good and evil in popular culture. 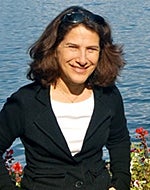 Her current research focuses on child survivors’ postwar experiences. In addition to articles and a book on the Holocaust, she has volunteered as an interviewer for the USC Shoah Visual History Foundation and consulted to The March of the Living, PBS Frontline “Memory of the Camps, the Jewish Foundation for the Righteous, and other film and educational projects. 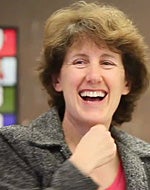 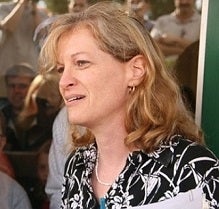 Mira Rosenthal earned her Advanced Teaching credential in 1978 at the Gordon Seminary, Haifa, Israel. In the first twenty years of her teaching career, she mainly focused on teaching higher education Hebrew classes and Algebra, as well as training new teachers at the Marcus Army School for the IDF and at the Damum Correction Facility Center. In 1978 Mira shifted her focus from teaching native speaking Israelis to teaching Hebrew only to immigrants at Leo Baeck High School, Haifa.

From 1999 to present, Mira has been teaching Hebrew at the Whizin Center for Continuing Education as well as Hebrew grammar and conversation at the American Jewish University's Rabbinical School and at the Jewish Education department. Mira is also a part time faculty member at CSUN's Modern & Classical Languages and Literature department where she teaches beginning and intermediate Hebrew as a second language. 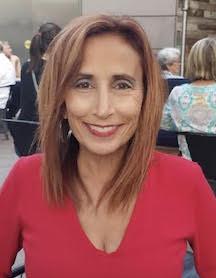 English, with an emphasis on American literature and sub-specialties in Jewish American literature, African American literature, the novel, and the 20th and 21st centuries
Office: Sierra Tower 835
Phone: 818.677.6337
audrey.thacker@csun.edu
​Teaching
I am currently in my 15th year of teaching English, usually American literature, at CSUN, and am also a faculty member in the Liberal Studies Online Degree Completion Program. In addition to teaching, I assess CSUN's Upper Division Writing Exams (UDWPE) and work actively with the Affordable Learning $olutions (AL$) team to make my courses zero-cost with regard to textbooks
Scholarship
At present, most of my research and writing involves both Jewish and African American performance. The idea of performance is a fascinating and a timely one in a current social context in which the borders of ethnic and racial identification are often blurred, both intracommunally and from without.
Publications
Complicating Constructions: Race, Ethnicity, and Hybridity in American Texts, co-edited with David S. Goldstein, Ph.D., of the University of Washington, published June 2007 by the University of Washington Press

“Nu? THIS Is Where We’re Going? Moving the Holocaust from the Sacred to the Profane in Melvin Jules Bukiet’sAfter and Tova Reich’s My Holocaust,” presented at the conference of the Society for the Study of Jewish American and Holocaust Literature (JAHLIT), Salt Lake City, Utah, September 2009 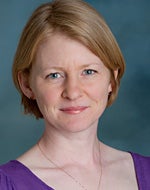 Jewish on Their Own Terms: How Intermarried Couples are Changing American Judaism 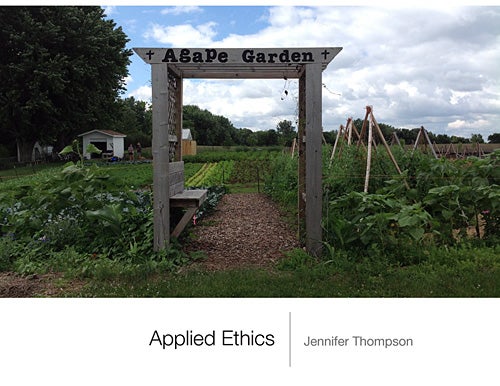 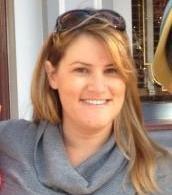 Kassandra graduated top of her class with a Masters Degree in Recreation Management from California State University Northridge. As a part-time instructor in both the Recreation and Tourism Management Department and the Jewish Studies Interdisciplinary Program, she teaches outdoor education and environmental sustainability. She also teaches Environmental Judaism which is an examination of teachings on the natural environment found in Jewish literature and oral teachings, with an emphasis on values and practices related to respect for natural life and environmental conservation. It is her goal to bridge the growing gap between students and their natural environment with hopes of a more sustainable future.