"Asian American Studies is important as a site to interrogate power, empower individuals and communities, and critically work together to transform oppressive structures."

Tracy Lachica Buenavista is an Associate Professor in the Department of Asian American Studies and a core faculty member in the Doctoral Program in Educational Leadership. She also serves as the co-principal investigator for the CSUN DREAM Center. Professor Buenavista teaches courses on race and racism, immigration, and research methods. In her research she uses critical race theory to examine how education, immigration and militarization shape the contemporary experiences of Pilipinxs in the U.S.

She is originally from the Bay Area, and loves to read, run, and ride her bicycle. 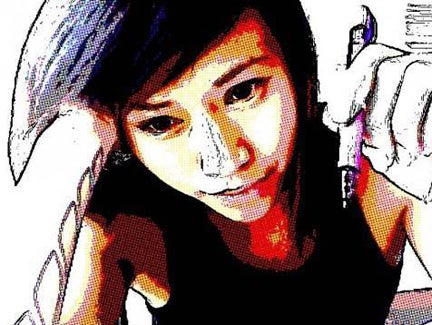