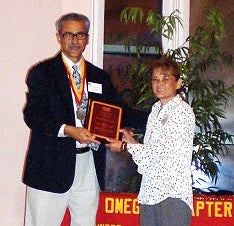 Dr. Williams León has a joint appointment in both Asian American Studies and Central American Studies.  Her research and teaching interest focus on transnational, transborder, multiethnic/multiracial identity, communities and institutions, race and ethnic relations, and the multiracial/multiethnic Asian diaspora in Japan, the United States and Central and South America and the Caribbean.

Williams León has published numerous articles and book chapters. She has also been featured in documentary films and media presentations on multiracial and transnational identities. She co-edited, with Professor Velina Hasu Houston of USC., the special issues of Amerasia Journal (1997, Vol. 23, No. 1) titled, "No Passing Zone: The Artistic and Discursive Voices of Asian-Descent Multiracials," which has now become part of Amerasia's classic series. She co-edited an anthology with Cynthia L. Nakashima of UC Berkeley titled, "The Sum of Our Parts: Mixed Heritage Asian Americans" (Temple University Press, 2001). In 2002, Teresa Williams Leon was awarded the Prism Award from the National Hapa Issues Forum for her contributions to multiracial identity scholarship. In 2004 & 2005, she was awarded the Polished Apple Teaching Awards from the University Ambassadors. In 2007, she won CSUN's Outstanding Faculty Award & in 2009, she was recognized for her commitment to international education with the "Outstanding Service Award" by the Omega chapter of Phi Beta Delta (the international scholar's society). 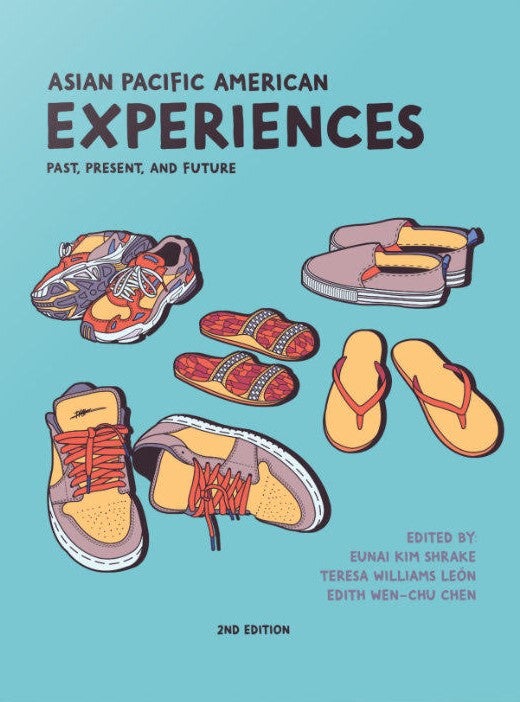