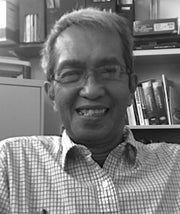 His most recent publication is the Forbidden Book: The Philippine American War in Political Cartoons, which is a collection of political cartoons from 1898-1907, the period of the Philippine-American War, and which he co-authored with Abe Ignacio, Jorge Emmanuel, and Helen Toribio. This book was recognized with a Book of The Year award from the Gustavus Myers Center for The Study of Bigotry and Human Rignts. 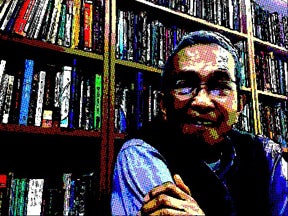