"Asian American Studies links the study of power with the politics of social justice and building a new world. It is grounded in concerns centered on solidarity, on empowerment, and on possibility."

Dr. Clement Lai earned his Ph.D. in Ethnic Studies in 2006 and an MA in Geography in 1997 from the University of California, Berkeley. He also has a BA in Asian Studies from Pomona College, where he helped found an Asian American students’ center in the early 1990s and an Asian American Studies program.

Prior to joining the faculty at CSUN, Professor Lai worked at Cornell University and as a community organizer and volunteer with Asian American organizations in Northern California and Southern California.

Professor Lai’s research focuses on race and space, on social movements, on politics and public policy issues, and on multiracial racial formation. He is currently writing a manuscript on redevelopment in San Francisco’s Fillmore District and its effects on the neighborhood’s African American and Japanese American communities.

He has published on racial theory and space in a multiracial context and on the importance of place and space to the mobilization of Asian American Movement activists. His current research projects include oral history-based research on historic multiracial neighborhoods on the US West Coast and studying the implications of colorblind racism in urban planning policy, practice, and pedagogy. He teaches on Asian American history, urban studies, and political issues. Professor Lai approaches Asian American Studies as a political project grounded in social justice. He is a Southern California native who, in his spare time, enjoys spending time with his wife, playing guitar, and walking his dog Mochi. 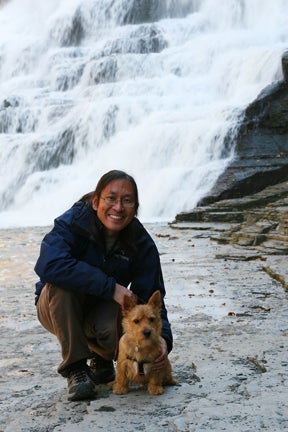 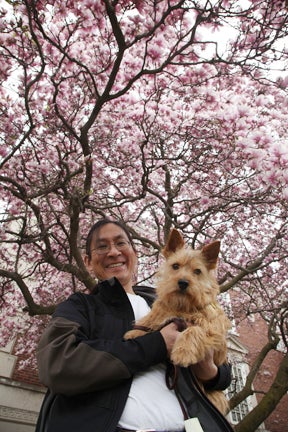