Professor Aquino has an MA degree in Asian American Studies from UCLA, where he was a recipient of a Graduate Fellowship award. A published poet and writer, he has the distinction of being the only student to take the last course that famed novelist, poet, and literary critic NVM Gonzalez taught in the United States. In 1998 Aquino received the distinguished CSUN Outstanding Graduating Senior award. He has been an instructor for the Asian American Studies Department since Autumn 2000.

He recalls, "Carlos Bulosan's America Is in the Heart was one of the first books I ever read "independently," and it inspired me to take my first AAS courses." 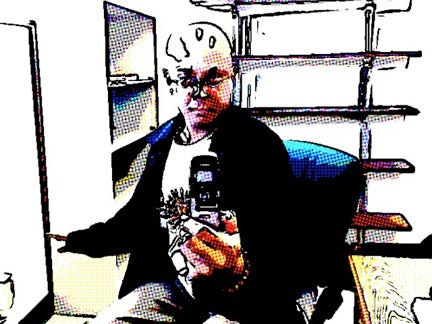