Department of Child and Adolescent Development

Dr. Virginia Huynh and her colleagues recently reviewed 125 publications since 1990 that examined the health and well-being of sexual minority youth of color. Their report appears in the Journal of Gay & Lesbian Mental Health.“What we found is that in the past 25 years, there have been very few studies on sexual minority youth of color,” Huynh said. “The studies that do exist don’t take into account how one identity (sexual identity) might be affected by another (ethnic identity)." “We really are interested in the normal, positive processes of being a LGB teenager of color,” she said. “For the longest time, the studies all focused on teens who are at risk. There is very little talking about what’s happening in their day-to-day lives. The bottom line is they’re kids, and they’re experiencing the ups and downs that all teenagers go through. In addition to being an ethnic minority, which is something that you can see visually, they also are a sexual minority. We need to still interpret their experiences based on that perspective.” 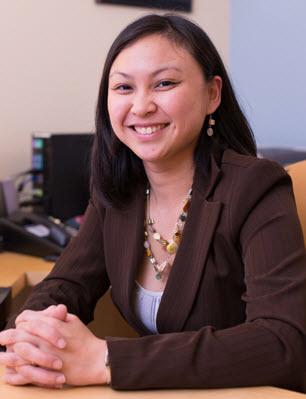 Drs. Virginia Huynh, David Wakefield and Emily Russell were recipients of the prestigious University Ambassadors' Polished Apple Award. Recipients for this award are selected based on making a significant contribution to the academic, professional, and personal development of college students at CSU Northridge. 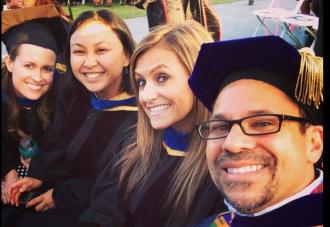 Did you take the course called Alternative Approaches to Discipline (CADV 451) and found it made a lasting impact? You're not alone!

Although Dr. Polland retired from CSUN back in 2008, that hasn't stopped CADV alumni who took her CADV451 course from sharing how that class has significantly helped them as a professional, parent, or human being in general. As a result, Dr. Polland decided to ensure a sustainable lifelong pathway could exist for this course; hence she started the 451 Endowment.

Read the story here in the Northridge Alumni Magazine (p38). If you want to share how CADV451 has positively impacted you, send your story to Whitney Scott ( ). 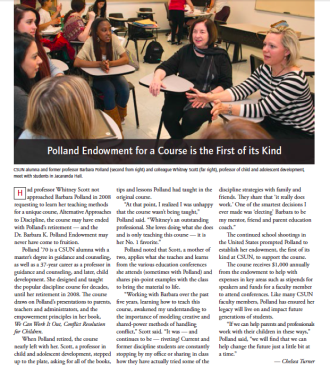 Parents and educators regularly lament the amount of sleep today’s teenagers get. Throw in overt or even subtle forms of racial and ethnic discrimination, and a good night’s sleep can become even harder for minority teens, according to a recent study by California State University, Northridge child and adolescent development professor Dr. Virginia Huynh.

The adverse effects of the discrimination can be mitigated, the study found, in teens who feel a strong sense of belonging to their school.

The Changing Face of Racism with Dr. Virginia Huynh

Learn about Dr. Virginia Huynh's research and professional interests in the effects of microaggressions on children and teens. 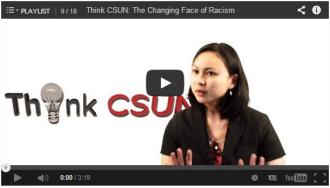