The Dorsey Excellence In Mentoring Awards were established in 1998 by the Faculty Mentor Program and the Educational Opportunity Programs (EOP).  The annual awards recognize faculty and staff who have made exceptional contributions to mentoring of past and present students; who take a holistic approach to mentoring, including academic and personal support; and who demonstrate proactive involvement in the University’s commitment to the success of students of diverse backgrounds and communities.

The awards are named after Professor Don Dorsey of Educational Psychology and Counseling who helped develop CSUN’s first mentor training program and devoted himself as a mentor to innumerable students.

For more information, contact Faculty Mentor Program Coordinator Glenn Omatsu at (818) 677-4151 or via email at: glenn.omatsu@csun.edu 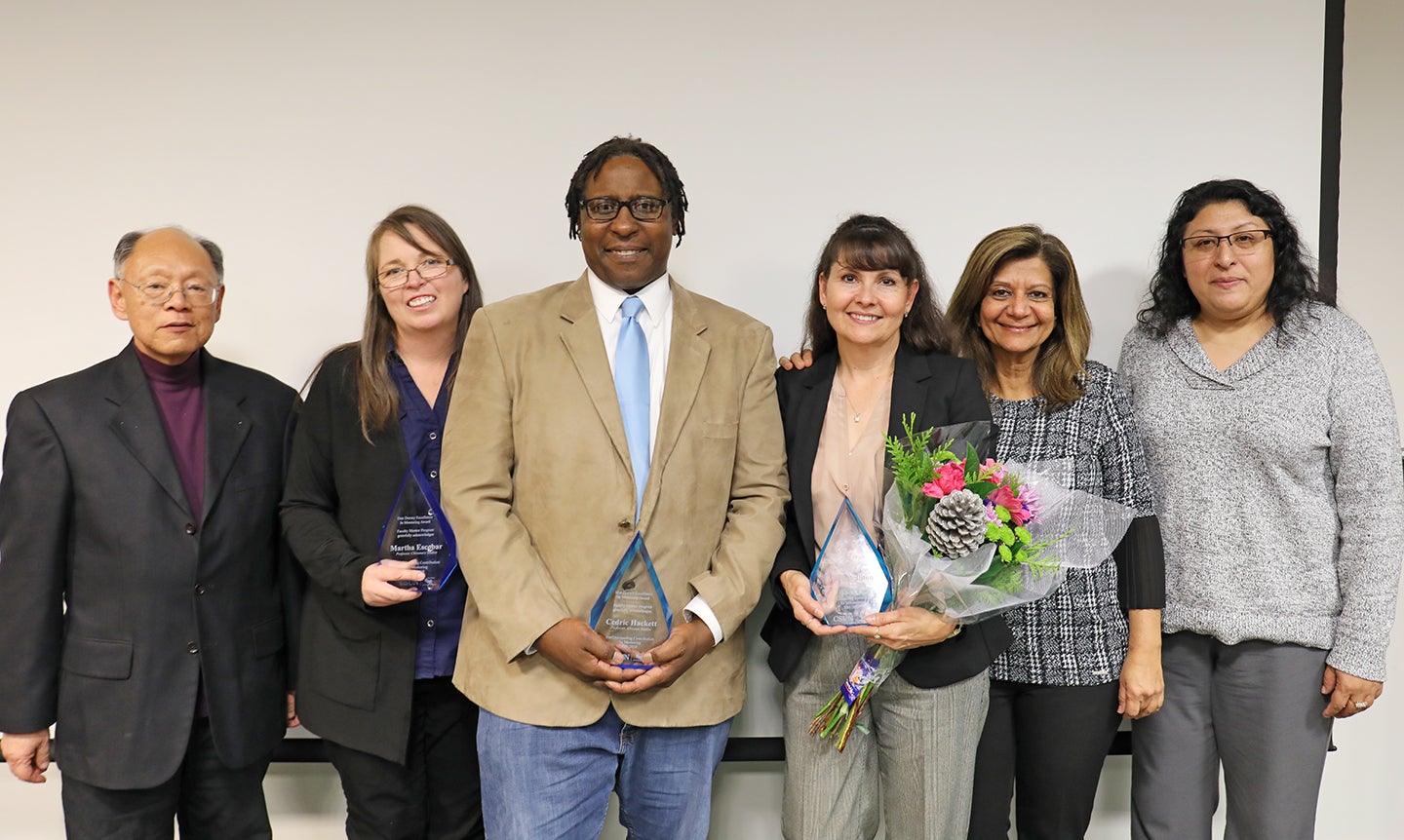 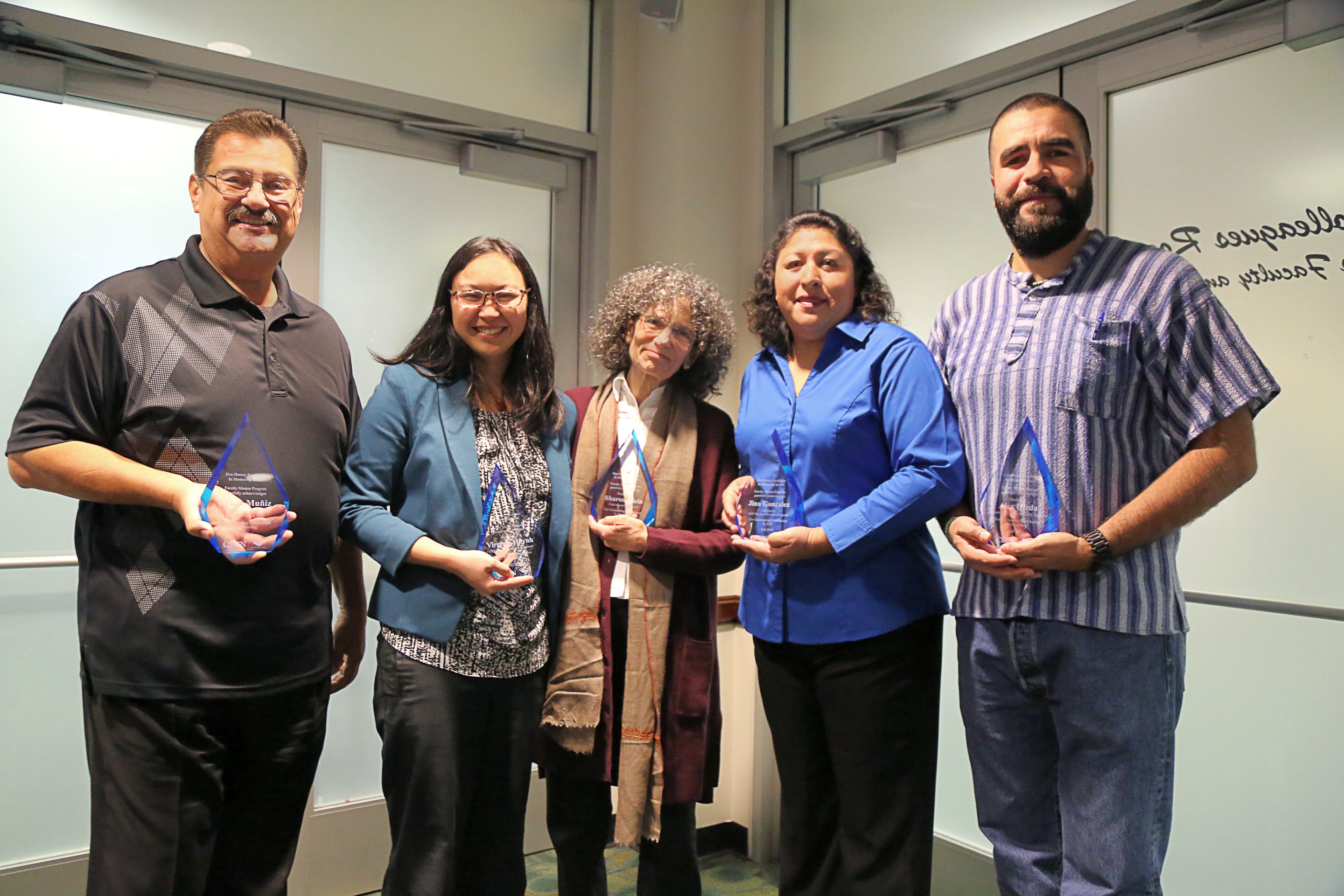 Professor Edward Jackiewicz, chair of the Geography Department, has taught at CSUN since 2001 and holds a B.S. from Arizona State University, an M.A. from Temple University, and a Ph.D. from Indiana University.  He is a specialist in migration, transnationalism, tourism development.  He also serves as Faculty Athletics Representative to help promote the academic success of student athletes on our campus.  He was nominated for the award by graduate student Olga Govdyak.

Professor Sean Murray of Biology has been teaching at CSUN since 2007.  He earned his B.S. from Montclair State University, his M.S. in 1999, his M. Phil. in 2000, and his Ph.D. in 2003 from Yale University.  In 2004, he won the Spangler Nicholas Prize for best Ph.D. thesis in Molecular, Cellular and Developmental Biology.  He was nominated for the Dorsey mentoring award by several graduate students, research associates, and alumni.

Dr. William Watkins, Vice President for Student Affairs and Dean of Students, is being honored for outstanding service to EOP and mentoring of EOP students for the past three decades.  An alumnus of CSUN, he earned his bachelor’s degree in Urban Studies in 1974.  As an undergraduate, he served as the first African American student body president and also received the Outstanding Graduating Senior Award.  He earned his master’s in public administration from USC and his doctorate in education leadership from UCLA.

A special posthumous mentoring award was presented in memory of EOP co-founder and leader Raul Aragon.  He grew up in the San Fernando Valley, graduated from CSUN, and earned a graduate degree in Political Science from Claremont College.  Aragon devoted his professional life to the mission of EOP and to lives of EOP students and served for many years as EOP assistant director.