There's never a shortage of exciting sports action at CSUN. Athletics offers a full lineup of intercollegiate sports that provide high-level competition for student athletes and exciting, low-cost spectator opportunities for the entire community. Our university supports 18 sports teams in the highly competitive Division I level of the National Collegiate Athletic Association. Fifteen are members of the Big West Conference and three play in the Mountain Pacific Sports Federation. CSUN's mascot, Matty the Matador, and our award-winning cheer squad keep the excitement level high at the Matadome and other sports venues.

CSUN supports men's baseball, basketball, cross country, golf, soccer, track and field (indoor and outdoor ), and volleyball. The volleyball squad has won numerous, consecutive top 10 honors. Soccer excels at the national level and has produced several professional players, including a major league rookie of the year, Sean Franklin. Baseball has sent as many as two dozen players to the major leagues. Matadors play professional basketball in Europe and professional soccer in Latin America. Don Strametz, who retired in 2011 after 31 years of coaching at CSUN, is among the most celebrated coaches in college track and field, having led the men and women to consecutive indoor and outdoor championships. During his career, he was named Big West Conference coach of the year 29 times.

Where to catch a game

For up-to-date schedules, rosters, ticket information and news, visit the Athletics website. Admission to home games is free with a valid CSUN student ID. Those 17 and under, seniors 60 and over, and CSUN faculty and staff are eligible for discount tickets. High school students and members of the general public interested in free tickets should visit the Athletics website, or follow Athletics on Matty the Matador's Facebook page or Twitter via @mattythematador or @gomatadors. Purchase tickets in person at the Associated Students Ticket Office or the door one hour before game time. Tickets may also be purchased through Ticketmaster. 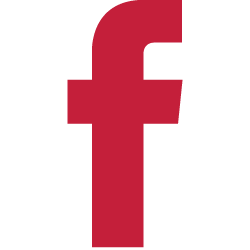 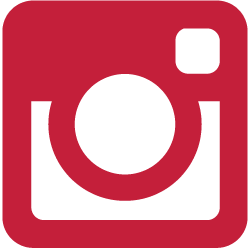 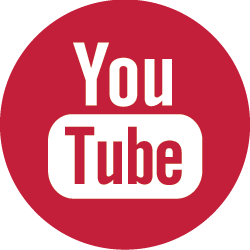