Legendary Scottish photographer and travel writer John Thomson (1837-1921) set off to Hong Kong in 1868 and in the next four years he undertook several major journeys photographing regions of China. The photographs taken on these journeys form one of the most extensive records of any region taken in the 19th century.  The range, depth and aesthetic quality of John Thomson’s photographic vision mark him out as one of the most important travel photographers. Read more

Prof. Wei Cao is Professor of History at Shaanxi Normal University (which is one of CSUN’s first partner universities in China) and the Chief Curator of Emperor QinShiHuang’s Mausoleum Site Museum (also known as Terracotta Warriors Museum). Prof. Cao is one of the leading experts on Chinese archeology, and has published numerous books and articles. Prof. Cao holds visiting professorship at Chinese Academy of Social Sciences, Beijing University, and University of London. He has been to many countries (including the United States, South Korea, Australia, Spain, France, England and Canada) for academic exchanges. Read more

It is with a very heavy heart that we are sharing the news of the passing of Dr. Alfonso (Rick) Ratcliffe, who celebrated his 92nd birthday in October. Read more

For Students
For Faculty

Join our email distribution list to receive event announcements and other news from the China Institute. Join now 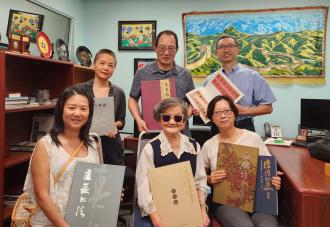 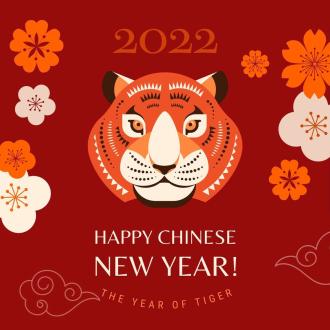 The Contemporary Importance of Asian American History: Bridging Past and Present 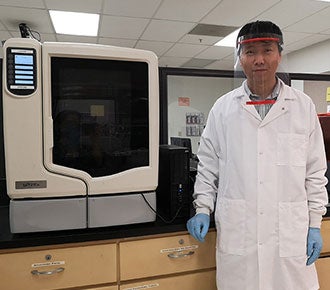 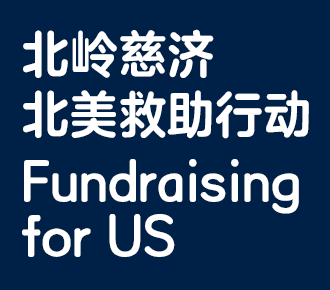 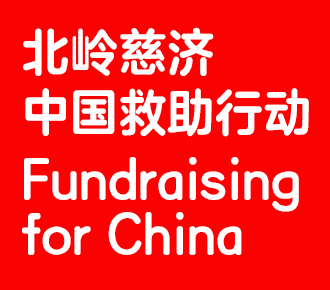 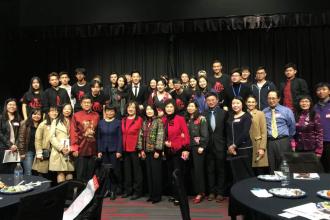