Celebrating the life and legacy of Dr. Alfonso Ratcliffe 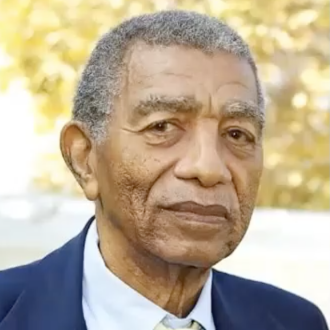 It is with a very heavy heart that we are sharing the news of the passing of Dr. Alfonso (Rick) Ratcliffe, who celebrated his 92nd birthday in October. He died peacefully at his Belmont Village home the evening of Friday, November 27th. His loving wife Dolores (Dee) passed away in 2016; Rick and Dee knew each other for over 68 years and were married for 48 of those years. Rick is survived by his son and daughter-in-law, George and Jenny Zhao, and their children, Sarah and Roger.

Alfonso Ratcliffe was born in St. Louis, Missouri on Oct. 21, 1928. He was accepted into the Physics program at UCLA at 15 years old but delayed schooling to serve in the army. When he was released 1-1/2 years later, Rick returned to UCLA, completing his BS, MS and Doctorate degrees. Armed with a PhD in Control Systems, Rick went to work at Mattel Toys as a Test Engineer. He spent 3 years at Mattel during which time he helped design the first musical doll.

In keeping with his investigative mind set, Rick donated his body to UCLA. He leaves behind countless family members and friends who will always love and miss him. There will be no services at this time, due to Covid. In lieu of flowers, please send donations to CSUN. 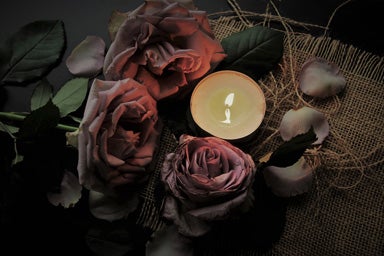