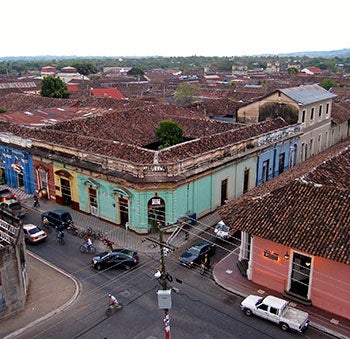 The Central American Library Editorial Project or Biblioteca Centroamericana is an editorial project housed at CARPI. This project is made possible through the collaboration of the CARPI at California State University, Northridge. Its main objective is to publish critical editions of some of the most important intellectual and literary works of the region, including its transnational dimension.

The development of a Virtual Archive that will document the lives of Central Americans in the United States. This ongoing project includes photographs and filmed testimonials of the immigration experience.

The establishment of Cooperation Agreements with Central American universities:

1. Cooperation Agreement between CSUN and the University of Costa Rica (UCR). Agreement negotiations were initiated during the Fall, 2004. Participating centers: The Central American Research and Policy Institute (CARPI) at CSUN, the Centro de Investigación en Identidad y Cultura Latinoamericana (CIICLA) and the Centro de Investigación en Estudios de la Mujer (CIEM) at the University of Costa Rica. CARPI and CIICLA are currently collaborating in the following project in progress: the writing of a 6 volume history of Central American literature with an editing team including scholars from a variety of universities in the United States, Central America and Europe. 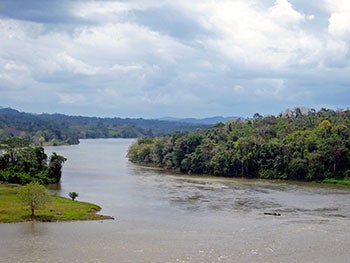 The Study of Hometown Associations