Register for this event

Please join us for the annual Envisioning California Lecture as we discuss the unprecedented nature of the 2016 elections. Our panel discussion will include Dan Schnur, Director of the Jesse Unruh Institute of Politics, Kareem Crayton, Visiting Professor at Vanderbilt Law School, and Adrian Pantoja a professor in Political Studies and Chicano Studies at Pitzer College and also Senior Analyst for Latino Decisions. Our panel will be moderated by Marisa Abrajano, Associate Professor of Political Science at UC San Diego.

This event is free of charge. Reception to follow. 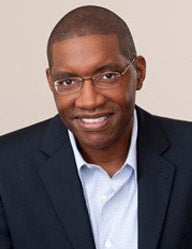 KAREEM CRAYTON holds a Ph.D. in political science and a J.D. from Stanford University and is Visiting Professor of Law at Vanderbilt University. His academic work addresses the varied effects of state-sanctioned racial exclusion and discrimination on campaigns, elections, and governance in the political system. He is also managing partner of Crimcard Consulting services, a firm that he founded to assist communities globally in their effort to seek political efficacy and equality. Among other projects, he led a group of academics who submitted a widely cited amicus brief to the U.S. Supreme Court in the case Shelby County v. Holder. 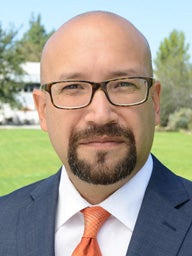 ADRIAN PANTOJA, PhD, is Professor in Political Studies and Chicano Studies at Pitzer College and he is Senior Analyst for Latino Decisions. His research is focused on Latino public opinion and voting patterns and his work has appeared in top journals in the field. He has also carried out research for organizations such as Center for American Progress, the National Association of Latino Elected Officials, and the Natural Resources Defense Council. 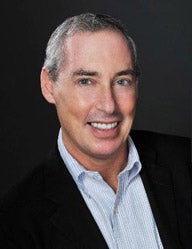 DAN SCHNUR is the Director of the Jesse M. Unruh Institute of Politics at USC and is adjunct Instructor at the University of California at Berkeley's Institute of Governmental Studies. He has worked on several presidential and gubernatorial campaigns including serving as National Communications Director for Sen. John McCain's presidential campaign in 2000. In 2010, he was appointed Chairman of the California Fair Political Practices Commission and, after completing his FPPC term, Mr. Schnur registered as a no-party preference voter and launched Fixing California, an organization dedicated to campaign finance and political reform. 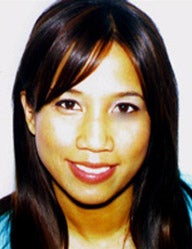 MARISA ABRAJANO [Moderator] is Associate Professor of Political Science at U.C. San Diego and her research focuses on campaigns and elections, Latino politics, and race and politics. She is the author of countless journal articles and book chapters as well as several books including Campaigning to the New American Electorate: Television Advertising to Latinos and, more recently, is co-author of White Backlash: Immigration, Race, and American Politics.

Parking is $6 per car at Information Booth #3 at Prairie Street and Zelzah Avenue.