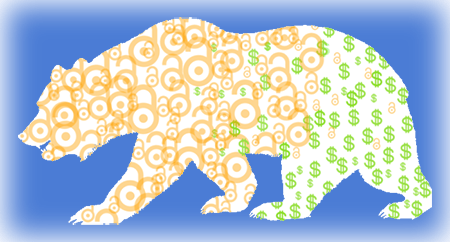 Join us for the sixth annual Open Access Award and a discussion of transformative publishing agreements being pursued by both the UC and CSU.

Transformative agreements characterize a new path to open access. Under such agreements, institutions pay for their researchers and students not only to access scholarly journals but also to have their own publications made available as open access content. Recent successful agreements include University of Vienna's participation in AIP's "Read and Publish" program, University of California's open access contract with Cambridge University Press, and, the largest agreement to date, a 3-year contract between Project DEAL -- a consortium of over 700 German research institutions -- and Springer Nature. Although recent negotiations between the UC libraries and Elsevier (which hosts Lingua, Applied mathematics and computation, and Cell, among other titles) reached an impasse, together the UC and CSU systems may make a viable partner for Elsevier and other large publishers to move their OA game forward. Our speakers will discuss the history and nature of our consortial agreements and how they might be leveraged to make California higher education an OA powerhouse.