In many ways, Cal State Northridge began like many other Valley institutions: Trees were cleared and foundations poured at sites that were once orange, lemon or avocado groves. Hand-lettered signs gave directions to temporary buildings connected by plank pathways. But before that humble start, there was a great deal of political maneuvering to ensure that a four-year college would even be located in the Valley. in 1952, state officials had originally identified Baldwin Hills as the site of a satellite campus for Los Angeles State College (now Cal State Los Angeles). In reaction to the decision, Valley leaders organized to successfully overturn the legislation and to later ensure that a four-year college would be sited in the San Fernando Valley. On December 21, 1954, advocates for a Valley four-year college hosted 23 legislators for dinner at the Brown Derby on Wilshire Boulevard. Armed with demographic projections, they pitched the Valley as the only logical place for the next state college. The pitch worked. In 1955, state Assemblyman Judge Julian Beck sent the legislation for approval to purchase land in the north San Fernando Valley for a new satellite campus to Los Angeles State College. 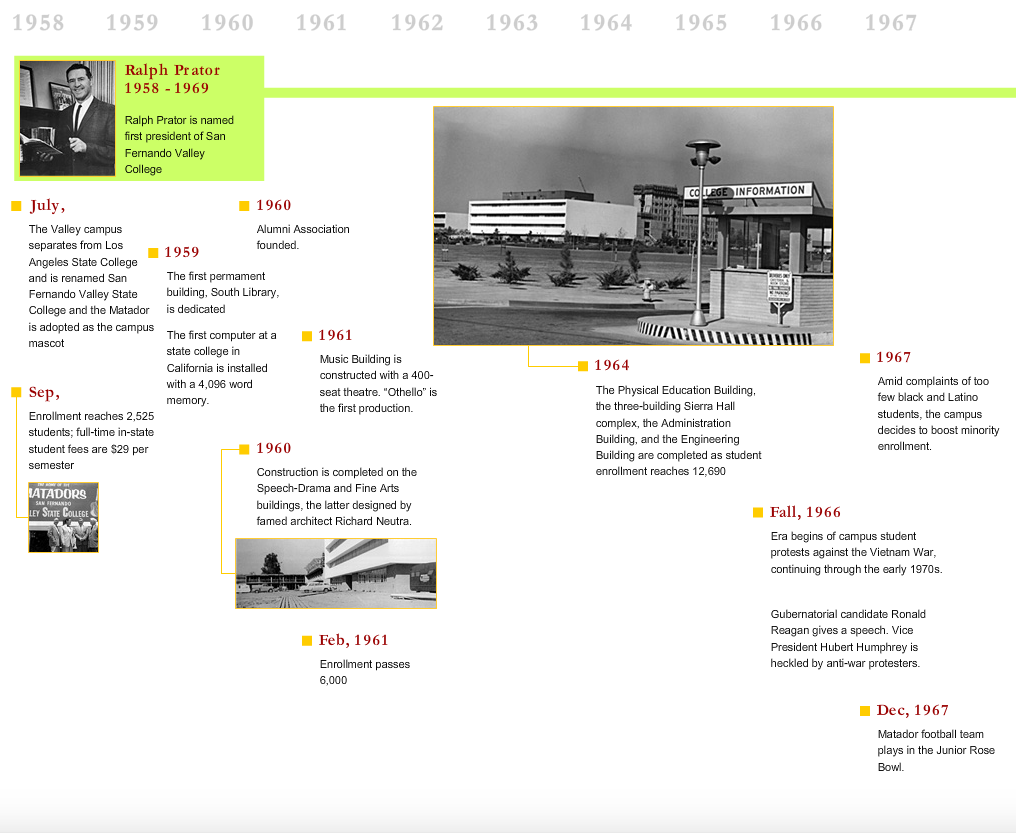 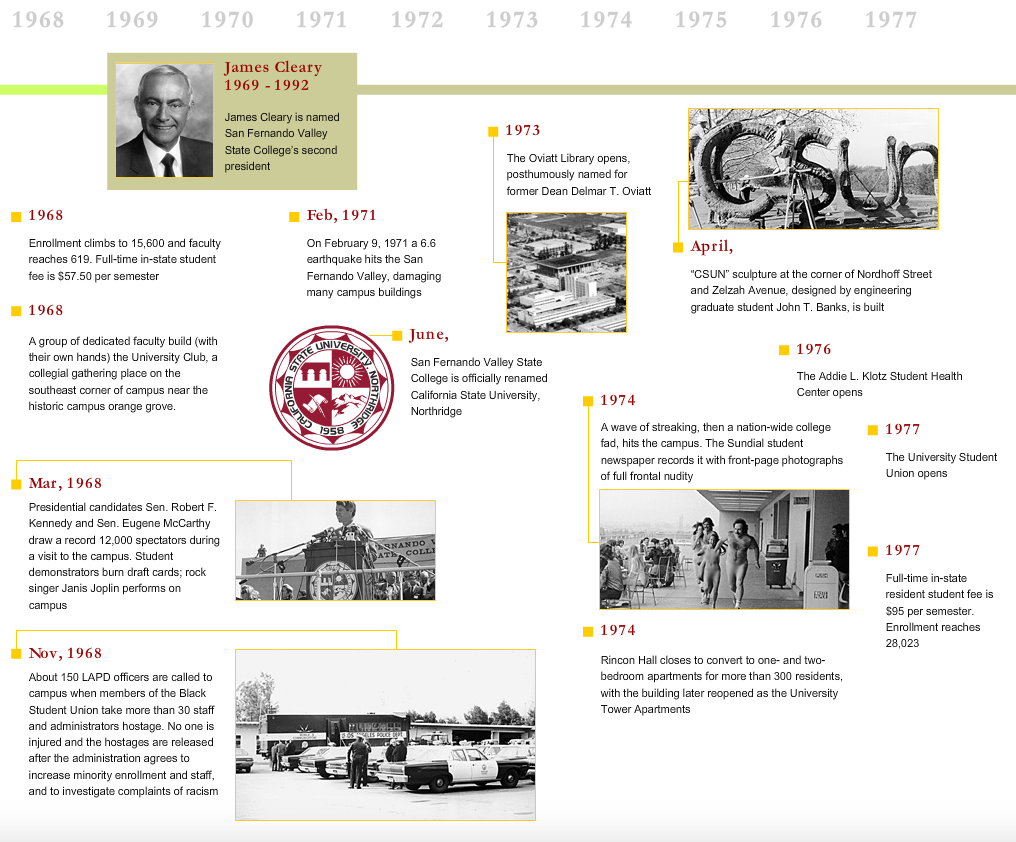 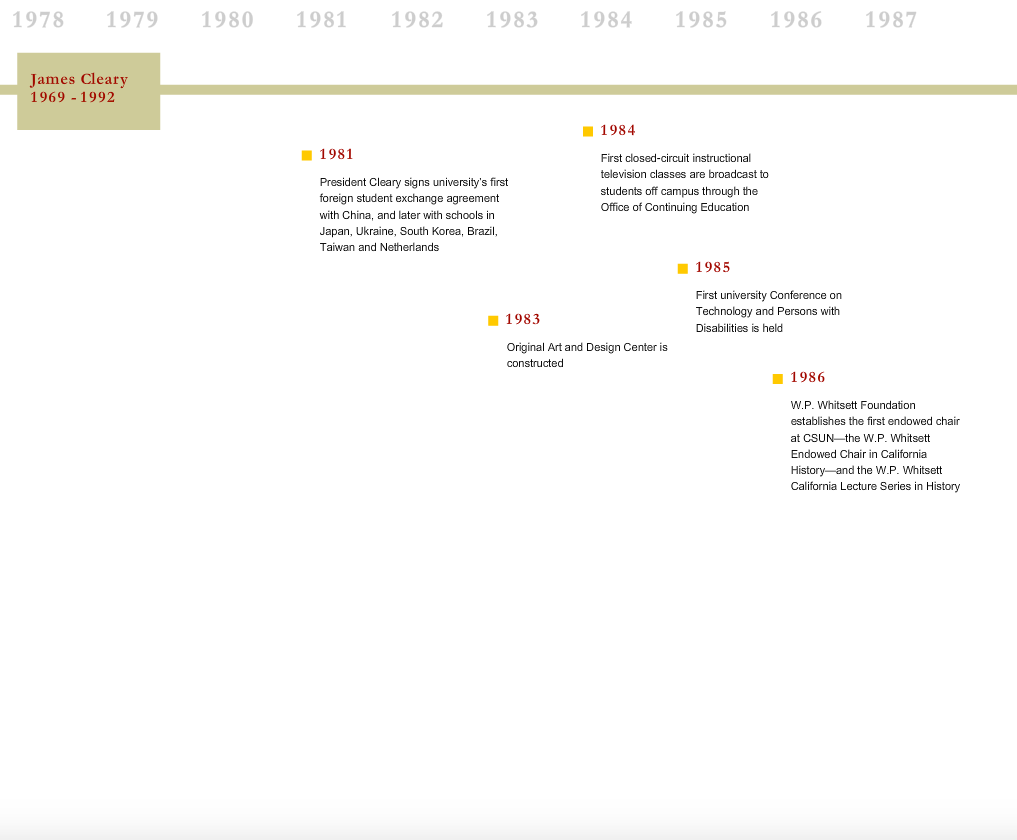 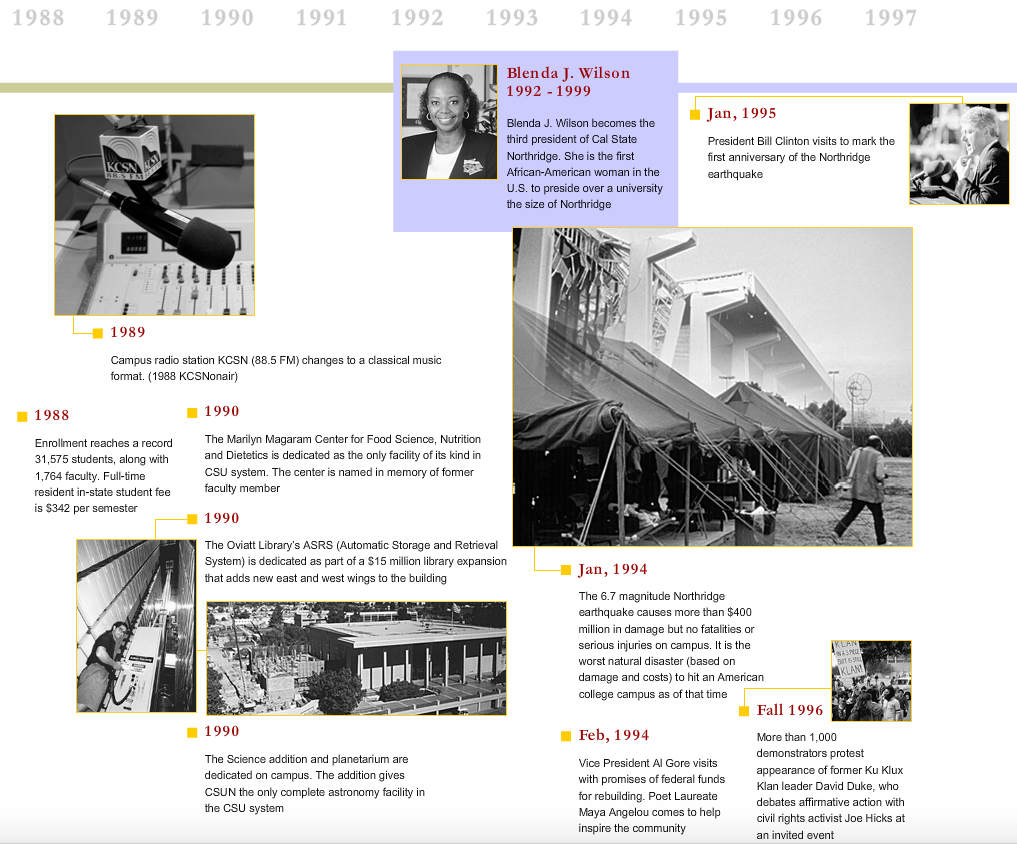 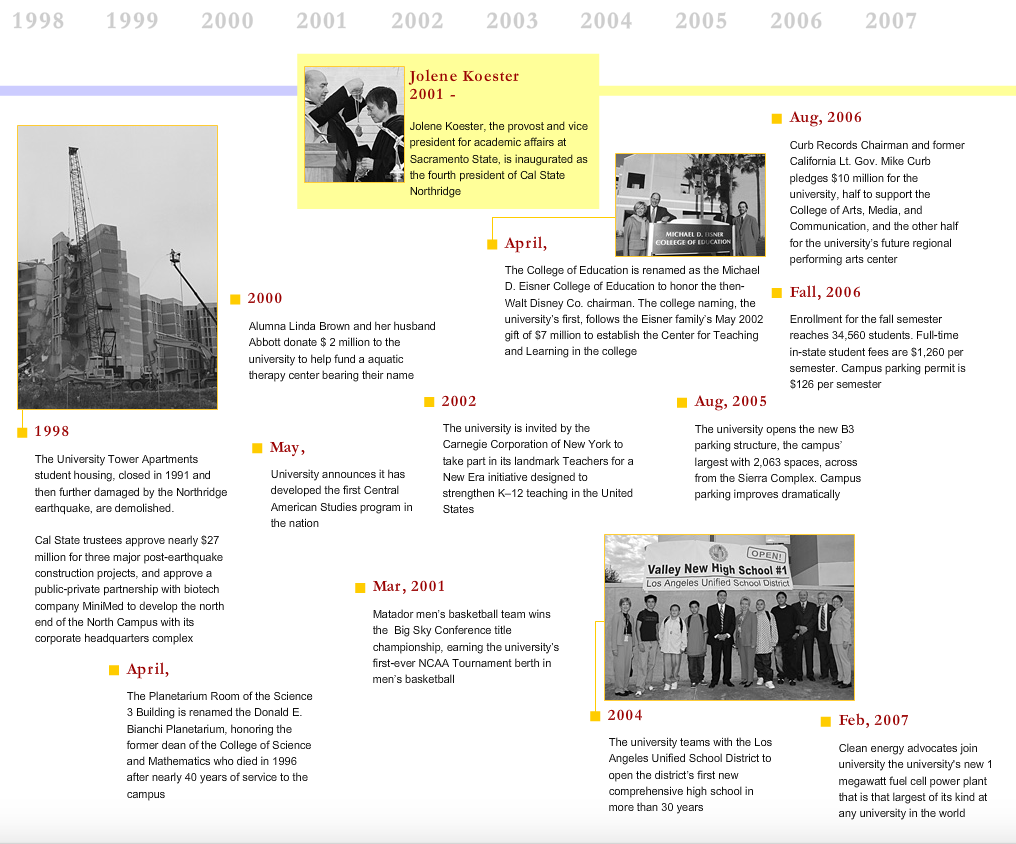 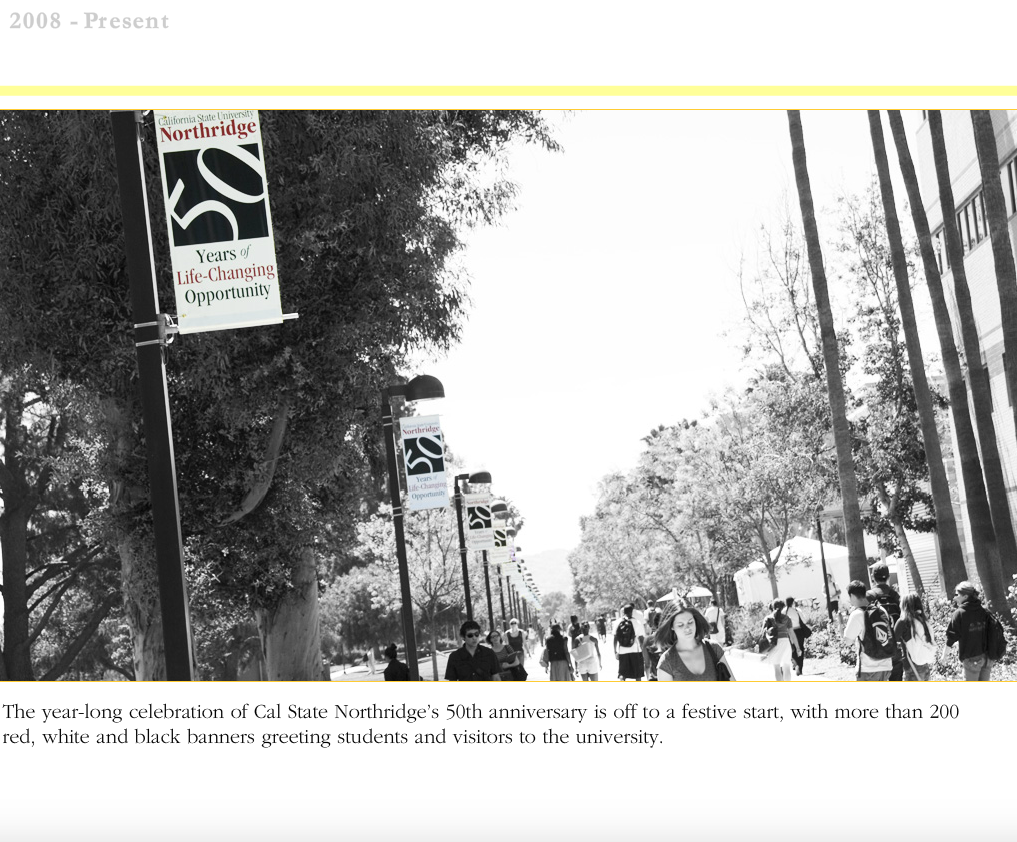